Berisha "boasted" that there would be revolts that would overthrow the government, Besnik Mustafaj reveals the reasons why the "hot" protests were absent in September 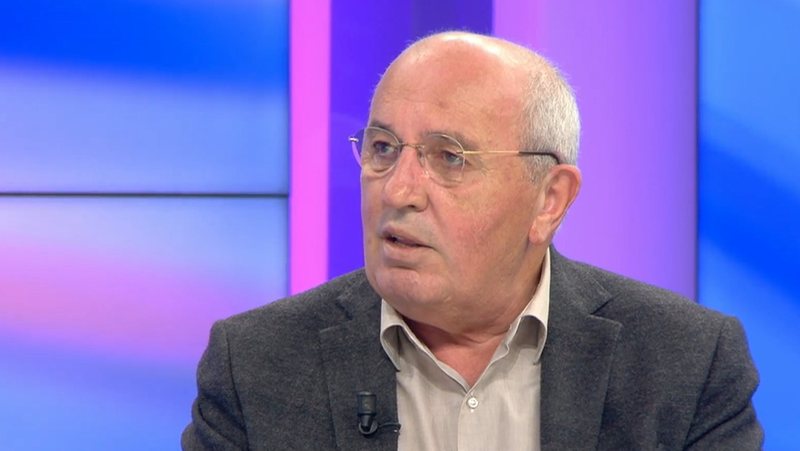 The former Minister of Foreign Affairs, Besnik Mustafaj, invited to the "Informative Radar" studio, spoke about the political situation in the country.

Asked by the moderator Xhokaxhi what is happening with the opposition, after the warnings of a "hot" September, and why there is no protest yet, Mustafaj said that the opposition itself has been in the process of structuring.

According to him, the opposition will start protests very soon.

Xhokaxhi: Why do you think the opposition protests are being delayed?

Mustafaj: The spirit of protests exists. I believe that PD is seeing the most appropriate way and moment to enter a new stage of being the opposition. We are in the middle of September, the parliamentary session has just started. Berisha has kept up the pace of the denunciations. The PL of Meta has been in the period of reorganization to emerge as a political structure.