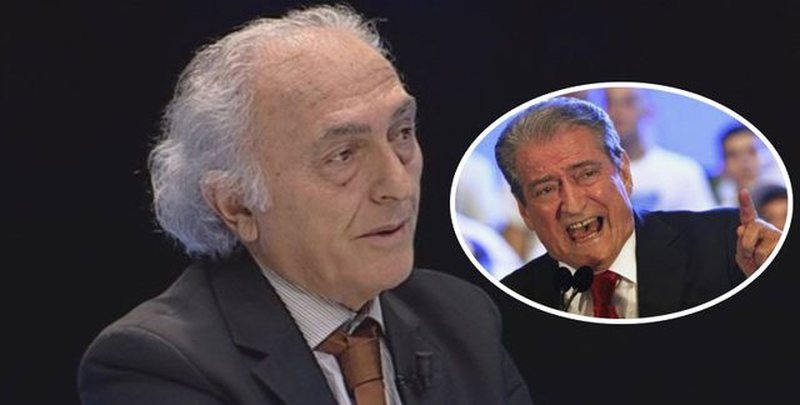 Analyst Frrok Çupi was invited today to "Zone Zero" with journalist Thimi Samarxhiu, where he discussed the Berisha-Alibeaj negotiations for the upcoming elections. Frroku stated that former Prime Minister Sali Berisha is now seeking to take the Democratic Party, the legislative one, to "hell" with him, asking Alibeaja for cooperation.

"Berisha is making the last blackmail, which is to cooperate with the Alibejat group.

We are in absurd conditions, Berisha can be in alliance with Meta, Flamur Noka, but not with the legislative PD.

Berisha is destined to go to hell, but he will also take with him the legislative DP recognized by America, and the Albanian majority.

There is no longer a belief for DP, until it is elected by the people and separated from crime.

The analyst further clarified that former Prime Minister Berisha and the chairman of PL, Ilir Meta, are under surveillance by the US for their every move.