Berisha makes a strong statement: He will not trespass in America, until he leaves ... 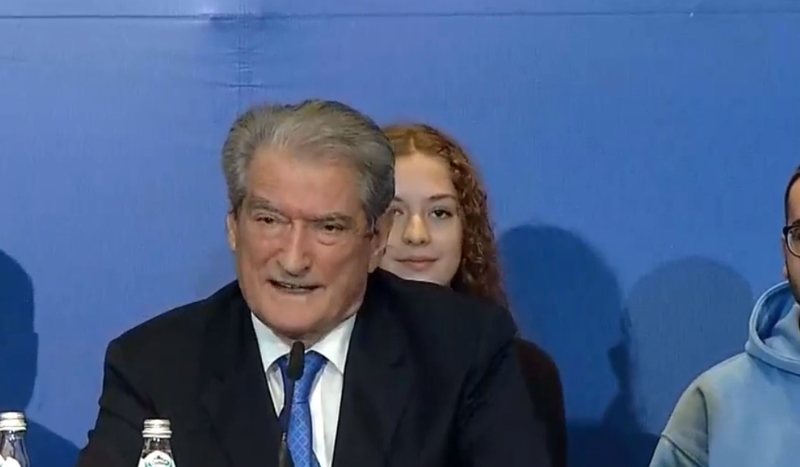 One of the Democrats present in the Mati hall where the Lecture was held today said that the American ambassador, since she likes to appear on TV, should go to Big Brother. He further added that the time has come for Democrats to act. While Mr. Berisha said that America is the nation that has done more for the freedom of Albanians. In his speech, the former Democratic leader said that as long as Antony Blinken will be the Secretary of DASH he will not go to America.

Berisha: That nation and that country has done more for the freedom of Albanians and for the freedom of the world. The lady would do well to consider in the most serious way the Conventions and rules of a country, not to use the crimes and sins of the Albanian narcotics to make the governor in an independent country. You know that a decision has been made against me, which is unique in the globe. It is unique that there is no man who has been declared "non grata" without ever having in his life even a trial, even a minor accusation. There is no one in the world who has been declared "non grata" 8 years after he resigned from any leading position.

All this is a corrupt act of the mafia Edi Rama-George Soros. That is why I, without shaking my faith in the great country of freedom, is waging a battle and I never wanted this to involve the PD. For the decision you have the right to determine who will enter your door and who does not want to be in that chair. As long as Secretary Blinken is in that post I will not trespass in that place.