Ina Zhupa surprises, appears in Parliament like never before (PHOTO) 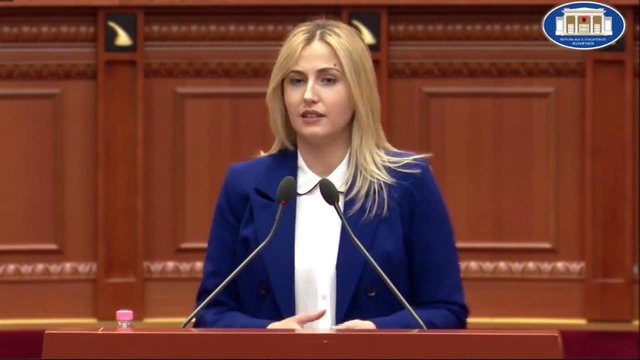 Fierce discussions are taking place in the Assembly hall as the majority demands that the draft law on "Butrint" be passed in the Assembly, which will be transferred to the administration of an Albanian-American foundation.

DP MP, Ina Zhupa is one of the most critical voices as Butrinti was being granted a concession for 10 years. As can be seen in the photo from the rostrum of the Assembly, Zhupa under the jacket wore a "T-shirt" with the inscription: "History is not given by concession" accompanied by a photo from the park of Butrint.

Zhupa added that regarding this project they have not received the opinion of any archaeologist, while they do not have approval from UNESCO.

Also in front of the Assembly today was a protest with activists, archaeologists and historians who oppose the Butrint vote, which they said is a pure profit scheme, in favor of the foundation, which according to him is led by an anti-Albanian . 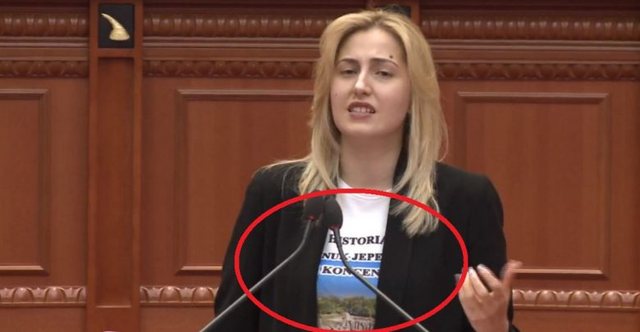