The EU closed the door for us again, Fatos Klosi reveals what is holding the negotiations hostage and cracks the strong statement: They are not serious. It is a problem of ... 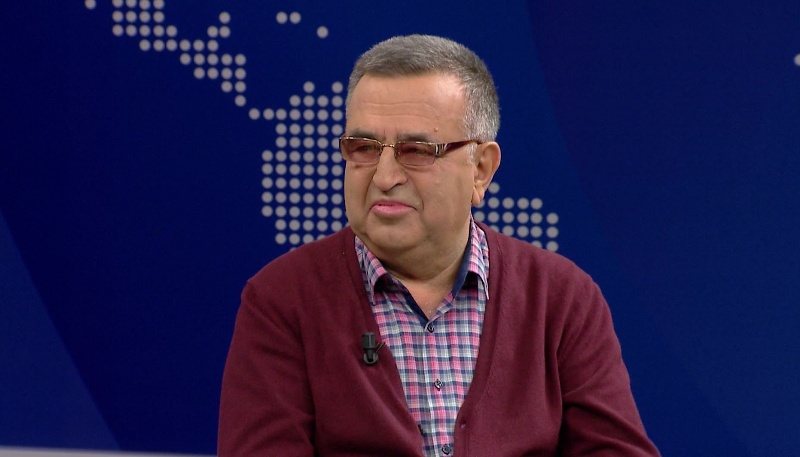 Regarding the EU Summit in Brussels that took place yesterday and the denial of the opening of negotiations between our country and Northern Macedonia due to the Bulgarian veto, eventually questions have been raised about our country's membership in the EU.

Fatos Klosi, the former head of SHISH, sees it as an internal problem of the European Union, given the two 'movements' by Germany and France which do not correspond to each other and the international crises between Ukraine and Russia and not only .

An internal problem of the European Union. I see they are not very serious. It is a non-war period in Ukraine, it is a seemingly difficult moment, even the Bulgarian moment. They see that they have problems inside. '- said the former head of SHISH, Fatos Klosi.