Appearing for the first time on the show after the decision against Berisha, the well-known analyst makes the unexpected reaction: Basha expelled me from the studio! He does not accept that ... 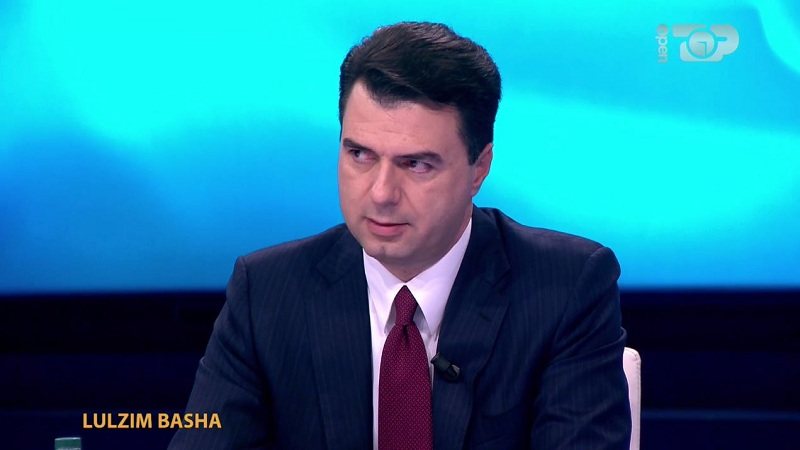 Analyst Andi Bushati has accused in the show "Shock" that Basha does not accept criticism in the show.

"No, I am not in front of him and I think it was Basha's choice not to accept critical people", Bushati declared for Euro News Albania.

Oerd Bylykbashi: Democracy in PD is dead, we must return it even if the cost is ...