"Basha will exclude some others", Jozefina Topalli comes out with a revolted reaction after the dismissal of Flamur Noka and has a strong warning for the leader of the Democratic Party 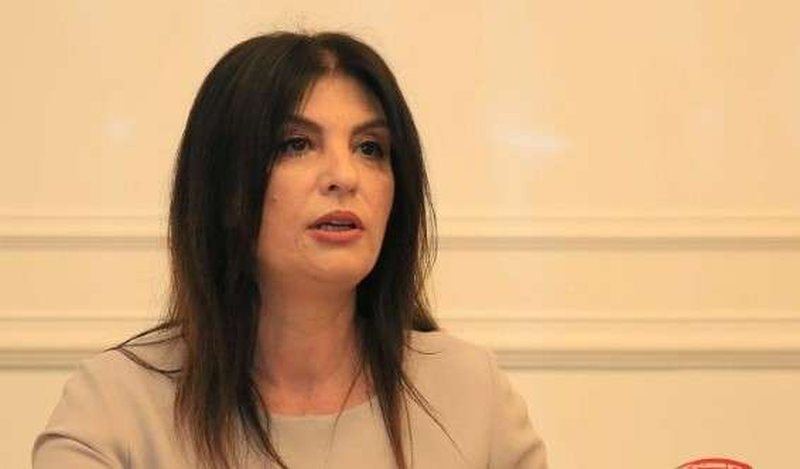 Former Speaker of Parliament, Jozefina Topalli has reacted harshly after Lulzim Basha's decision to dismiss Flamur Noka from the post of Deputy Chairman of the Security Commission, as well as the warning to leave the PD parliamentary group.

Through a post on social networks, Topalli writes that Basha will make other exceptions, until the National Assembly removes his seal and chair.

"Luli was excluded again by personal decision tonight at dinner.

This time it was Flamur Noka, who grew up in the Democratic Party.

After being declared an internal enemy! In fact, he honored the Flag.

That is, when the Party membership is set up to remove Lulzim, the latter dismisses Noken.

Even for a while it will have the seal. During these days I will announce other exceptions… until the National Assembly will remove the seal together with the chair Lul Vula "writes Topalli.