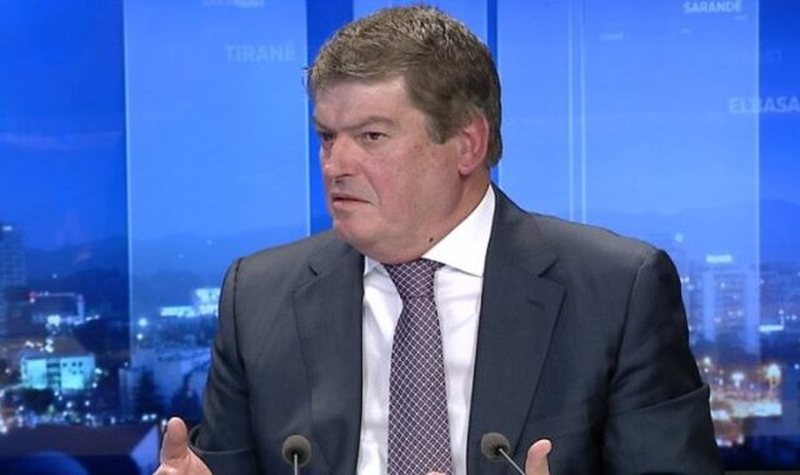 Former president Bamir Topi has toughened his tone towards Prime Minister Edi Rama, whom he said "besides extravagance in communication, he does not offer any confidence to lead Albania in stronger challenges".

Invited to "This Week", Topi emphasized that he does not see a government, but it looks more like the power of the prime minister, since there has been no team in politics for a long time.

"When things don't work, then things will be covered with noise.

First, I will be very reserved if I will call it the government or the power of the prime minister, because we have not seen a team in politics for years. This evil began to come to Albania in 2008, today Berisha can shout as he wants, Berisha no longer convinces anyone, because if there is someone responsible for what Rama is demonstrating today, it is Berisha. Rama with this power was produced by Berisha with the constitutional changes of 2008", he said.

"Any other government in these situations would have very short days... If you ask me what is the reason that even the summer season has been full of politics, it shows that the main political actors do not think coldly, to each follow that rule of life, but think how to project their future in power. A country that has inflation of political discourses, things do not go well in that country. As an old actor of politics, I have seen this political summer as people who are in trouble. But if you go beyond their statements and sincerity, you can see that their plight is not the plight of people. When things don't work, then things will be covered in noise.

As a consumer of the news about the incinerators, it is a scandal, I am not one of those people who speak without having real figures, but I am based on the mechanism that democracy has. We see an opposition that even when there is an opposition that is divided, a prime minister who has the figures under the hoof of the Assembly, a parliament made up of people who are mostly indifferent. One of the sandals that further deepens what I've talked about so far.

It's a black situation. Where are the allied opposition parties? Where are those who until yesterday entered the elections in a coalition that promised victory according to Basha? When you don't have power, then we leave, what do you expect from the people?!", he said.