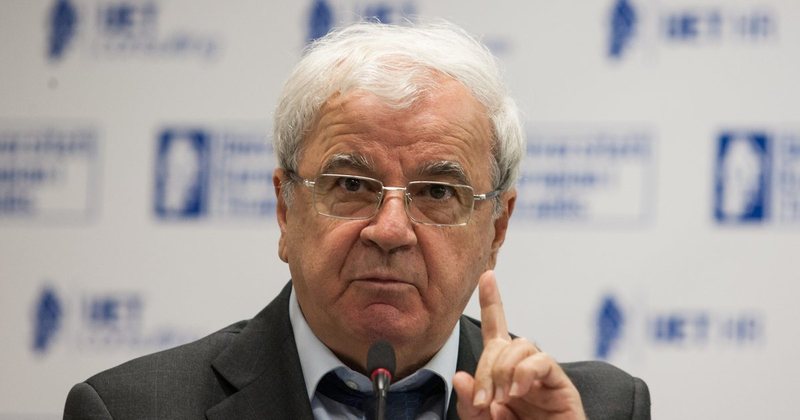 Lawyer Spartak Ngjela has targeted the former Prime Minister Berisha through a reaction, where it is stated that when a political leader, even on a national holiday, deals with his political opponent, but not with the joy of his society, this leader, in inside his psyche, he hates his own people.

He further calls not to approach him, but to be scornfully scorned.

When a political leader, even on a national holiday, deals with his political opponent, but not with the joy of his society, this leader, deep inside his psyche, hates his own people...

If you see one, never approach it... treat it with scorn and contempt...

Do you know why?

Because this type of person hates the joy of his company.

These mentally ill types are driven by their hatred to think with malice about the destruction of this society-wide joy.

They have a pathological passion for this nature.

True, they cannot achieve this absurd goal, but, delusionally thinking that they have ruined the party of their compatriots, they are relieved of their schizophrenic mother. Because, as a rule, these guys are schizophrenic.

It is now a well-known psychological axiom, about the psyche of a sold-out leader who has been sold out to hate his own people... and serve the invading enemies of his country.