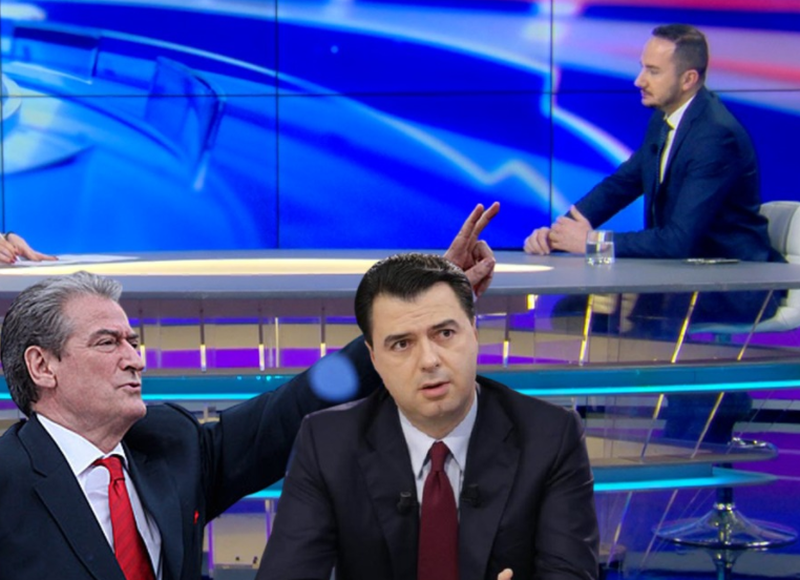 The PD MP, Ervin Salinaji has rejected the number of delegates that are allegedly going to participate in the December 11 Assembly, saying that this is a "fuss".

Ironically, Salinji said for the show 'Information Radar' that he also has 5200 delegates who support, claiming that Berisha's supporters have read only the names of the delegates but in fact the latter have not signed to convene the National Assembly.

Responding to Berisha's statements, MP Salianji has confirmed that over 4800 delegates will participate in the National Assembly convened by the official DP on December 18. Making a collection of figures, Salianji said that the DP has a little more than 7 thousand delegates and the majority will come on December 18 and not in the Assembly of Berisha.

"If I say King of England, I can not become, no matter what I say. That is not the issue. They are mocking. I stated two months ago that I also have so many delegates, I said I have them at the Gaz office. We will have more. Official delegates have confirmed to the relevant branches. We will have more than in the last Assembly. "Last time there were more than 4,800 and now there will be more." tha Salianji.

"If Sali Berisha had the majority, he would have come on the 18th and said this. It's a mess to think that. Why do not they come if they have delegates. I know and I'm telling you. Absolutely not. There are a total of 7,000 delegates. If they have 5200 and 5200 us, it does not. Sali Berisha has some supporters. But delegates are not certified. "They committed forgery and distributed cards," added Salianji.

Regarding the certification of the delegates that Berisha claims to support, Salinji stated that there is no such institution in Berisha's "pulpit".

"Who certifies them. It's a counter question. Sali Berisha himself is a distributor, numerator or certifier? Who is the authorities. That it is only the DP as an institution that issues them. Karat ID does not determine if you are a delegate. It is determined by the branch, the Secretariat in the Commissions and then comes the card. They are not making them public. 1800 signatures were made 3 days ago. And it will take 30 days for the Assembly to convene. A representative of Tom Doshi has appeared. A chairman of the Rrogozhina Branch and people said they had not signed. There are no 5200 are congestion. "Take the list and read the names, I have them too." added Salianji further.