"Not a single respect for us Albanians of Macedonia, shame" / Prime Minister Rama closes his mouth to the commentator with the answer (REPLICATIONS) 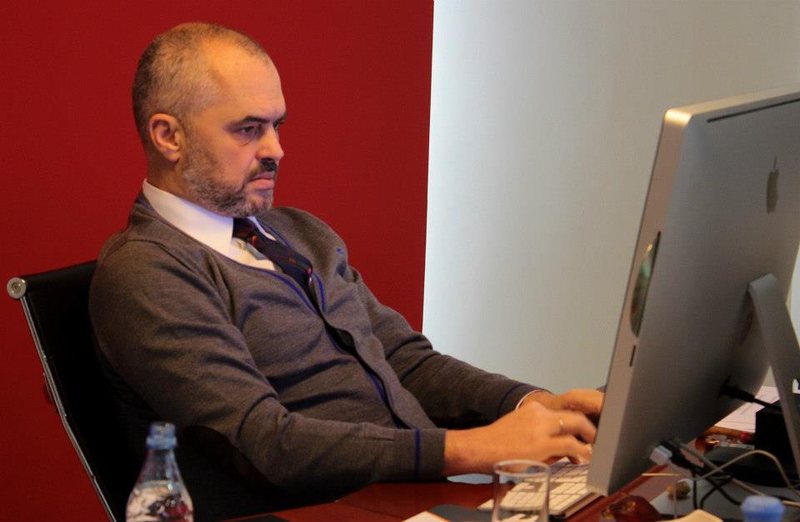 Prime Minister Edi Rama has been criticized by commentators on social media for the reaction of the Albanian government after the tragedy in Bulgaria where 46 compatriots from Northern Macedonia lost their lives in a serious accident.

One of the commentators, to whom Rama also responded, accuses him of lack of respect for the Albanians of Northern Macedonia.

In his reply, the head of the Albanian government says that "I have shown respect for the Albanians of Macedonia, I believe, with deeds, not deeds!"

Rama's response: I expressed my condolences early in the morning as soon as I received the bad news of the tragedy, while I was in constant contact with the Skopje authorities to find out when and how it will take place, if a ceremony will take place. official farewell to the victims! So let the word shame be kept by whoever uses it without a point of connection, while I have shown respect for the Albanians of Macedonia, I believe, with deeds not with deeds!