"Never think that I deviate even 1 millimeter from what you asked for" / Berisha tells whose plan it was: The killer traffickers in the headquarters prepared toxic poisons for this terrible purpose 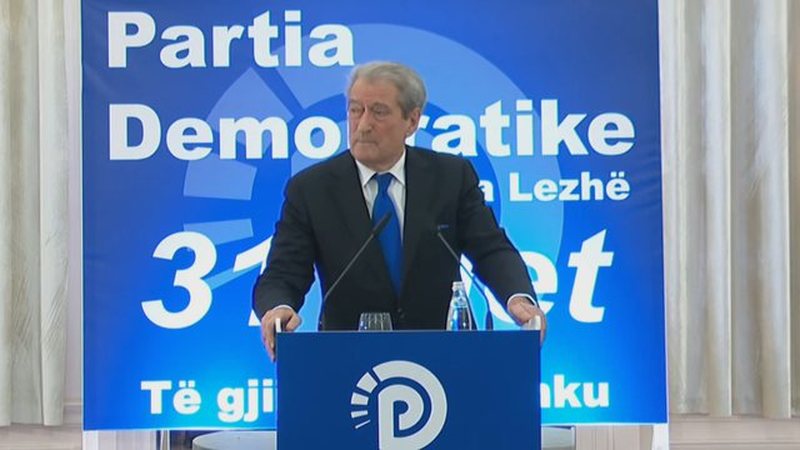 Former Prime Minister Sali Berisha was in Lezha today to celebrate the 31st anniversary of the founding of the PD branch in this city. Returning to the January 8 protest, Berisha said that poisons and toxic powders prepared by the killer traffickers were prepared at the PD headquarters.

"It was not hatred towards you but the goal was to get criminals, shame and blind people out of the house and gently remove from office the shy man, the most degraded in the history of Albanian politics. The man who has transformed and introduced terrible elements of rot, Lulzim Brava. "

Berisha also shows the reason why Rama is holding the PD headquarters hostage.

"Never think that I deviate even 1 millimeter from what you rightly ask. You ask for your house and it will be yours," Berisha added, launching a campaign to rally Democrats to his side.