"Neither Basha nor Berisha can bring him to power", Fatbardh Kadilli: We will have two parties 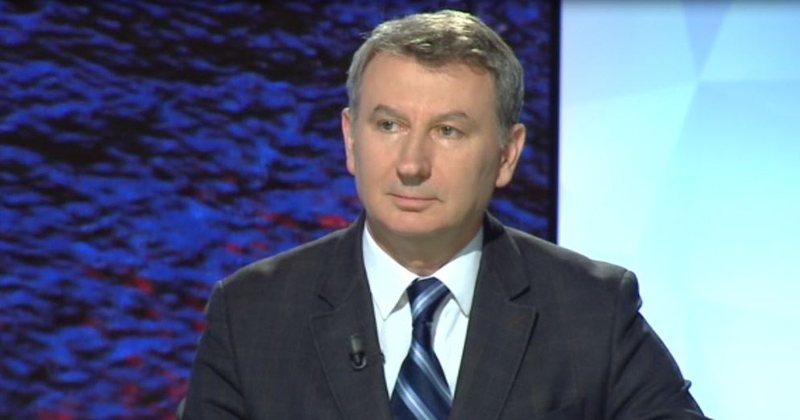 Democrat Fatbardh Kadilli said that neither Lulzim Basha nor Sali Berisha can bring the Democratic Party to power.

Kadilli said that now that there will be two Assemblies, the DP will be the party of Basha and Berisha, but without a new project.

"The conflict in the DP has deepened and there are definitely quality elements. The rostrum has now taken on dimensions that will have effects.

"Finally, with the decision taken by Basha, we will have two parties from two assemblies, one will be Basha's party, the other Berisha's, neither will be PD. Democrats remained waiting for a new project, someone hopes that this project is Berisha, some others think it is Basha. But to say things like neither Berisha nor Basha bring the DP to power. The rostrum started as a need to defend, Berisha started it for himself. They see Berisha as an instrument, but in essence the action benefits the DP because the Democrats today want to limit the term of the president, the ones I asked for but did not want. "There are people in the rostrum who are not necessarily with Berisha", said Kadilli for MCNT TV.