Artan Hoxha publishes the images, reveals what he noticed in Basha's meeting and makes the STRONG statement: It seems to me that ... 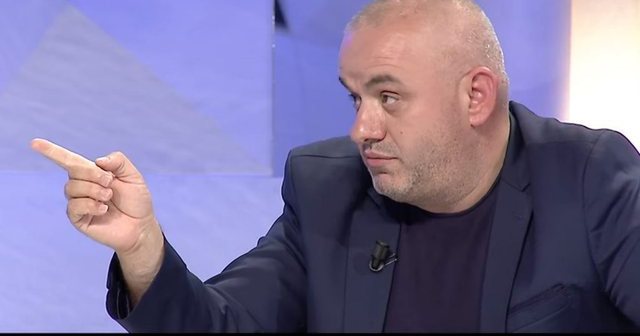 Journalist Artan Hoxha has published the images from Sunday's meeting held by Lulzim Basha with the Democrats in Fier. Hoxha has issued a comment, where he ironically writes that during Basha's meeting he also noticed some of the people who shot with sticks during the January 8 protest.

"I also saw those guys who were shooting with pickaxe sticks at the balcony of SHQUP on January 8", Hoxha wrote, among other things, in the video published on his Facebook.