Arjan Çani makes a sudden call to the opposition: To raise the alarm in Brussels and Washington 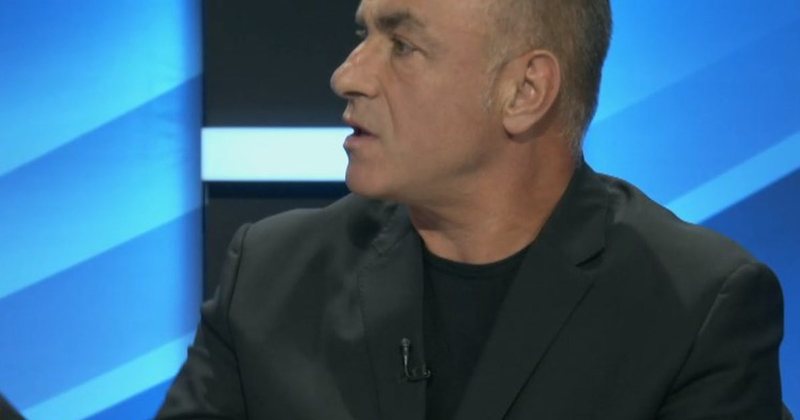 Journalist Arian Çani has commented on cyber attacks in Albania, as well as the connection between the police and crime.

Invited to a show, Çani said that citizens already know what happens in the ranks of the police.

According to him, it is not important who did the attack, but the data that came out of the attack, which according to Çani showed that the State Police is a police with political perceptions.

The journalist called on the opposition to raise the alarm in the offices of Brussels and Washington about the scandals.

"People know, they are one step ahead of awareness. That voter who until now thought that what Rama or the chief police said were true, now they understand that the reality is different.

On the one hand, we have to see this as positive, even though the damage can be great. With what is coming out, it seems that we have an unprecedented use of the police against those who are not with the regime.

This is another proof that the State Police continues and remains a police force with totally political perceptions.

The opposition should raise the alarm in the offices of Brussels and Washington about this. It doesn't matter who did the cyber attacks, but what comes out of these hacks is the issue," said Çani.