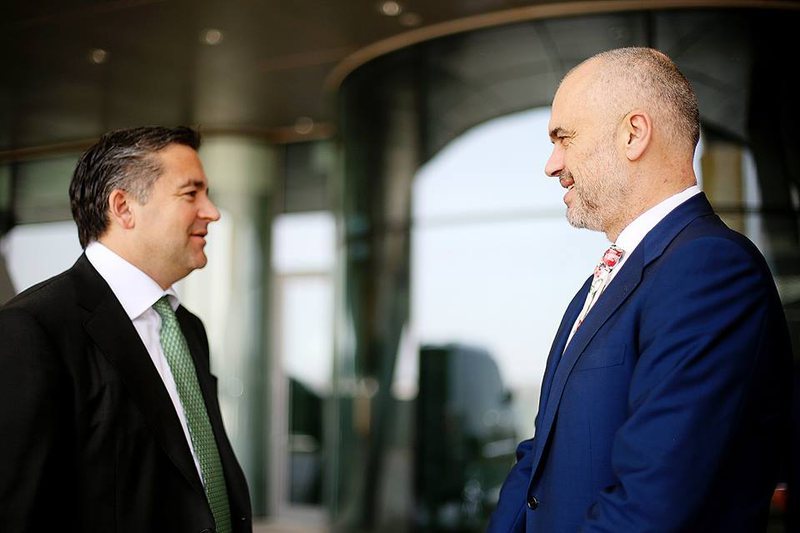 Analyst Genc Burimi said today on the show 'Breaking' that Blendi Klosi can be described as the only representative of the old caste in the Rama government, not forgetting here Pandeli Majko and maybe Erion Braçen.

According to the Source, one of the reasons why Rama keeps Blendi Klosi in government is that he is a representative of what is considered the old caste of the SP.

"He is the only one in this government who represents the old caste, which is one of the old SP elephants, they all disappeared. Even though he is young in age, we have to admit it. I think that Rama needs Klosi to tell the Socialist Party that you are still in government ", said Burimi.

While he has described as weak, even to complete failure the Ministry of State for Dipasora, headed by Pandeli Majko.