Alfred Lela: Mr. Basha's "sludge" seems to me the language of hatred he uses, Berisha has more ... 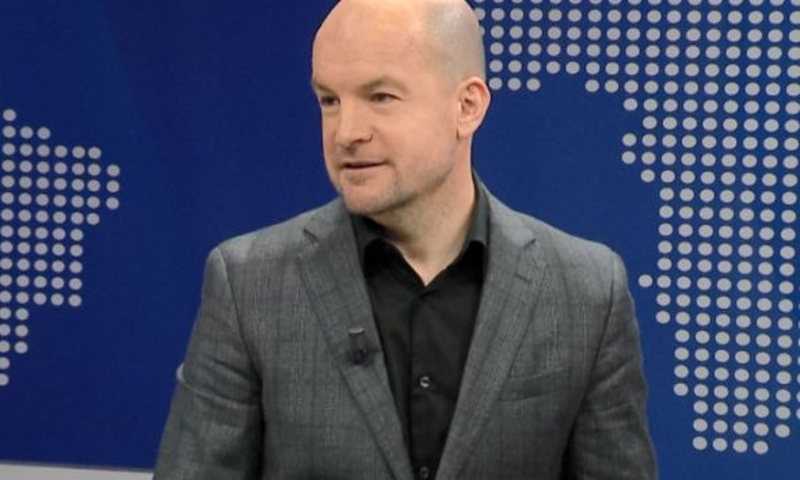 Journalist Alfred Lela during a TV interview, said that Sali Berisha currently has more supporters of PD members inside the base.

"DP is in a leadership crisis, it is a managerial crisis, it does not belong only to the leader but also to those that Basha has shared power. Of course, it is also a crisis of confidence that creates the debate, as a result of the frustration of a vague leadership. Until Basha suspended Berisha from the DP, the perception was that at least the power in the DP was divided in two, that is, Basha-Berisha. The two leaders have confidence within the DP. From this separation from the sole act of leadership under its own evil. This act has not produced the physiognomy of leadership in relation to the base. Berisha has more supporters at the base compared to Basha. "Mr. Basha's" sludge "seems to me the language of hatred that the current chairman of the Democratic Party is using", said Lela.