"He is a terrorist", Spartak Ngjela throws serious accusations against the well-known politician and warns of sensational developments: Remember this, American politics has tried it too! 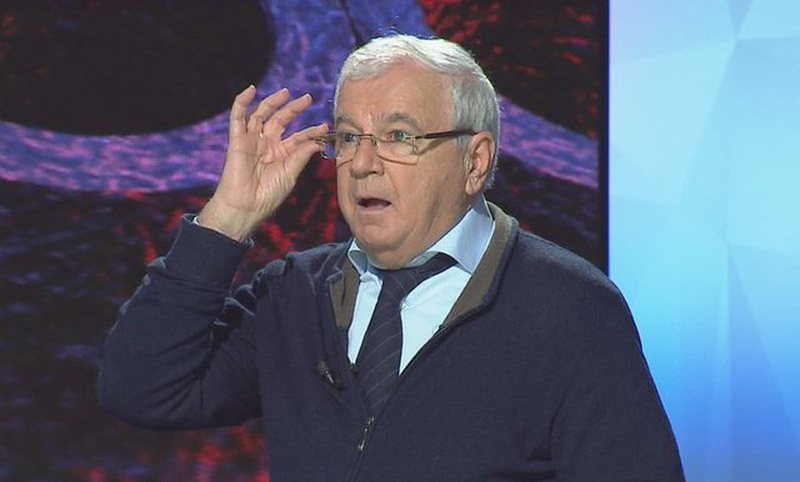 Lawyer Spartak Ngjela is convinced that medieval Serbian gangs can do nothing to Albanians.

Given the clashes in northern Kosovo, Ngjela writes that Vucic is screaming in vain and is showing everyone that he is weak and afraid.

Medieval gangs of Serbia can do nothing to Albanians today.

Serbia today is a terrorist abomination to America and the West, while the Albanians, in Albania and Kosovo, are Washington's main allies and totally protected by NATO.

Yes, why is Vucic screaming?

He is screaming to show that he is weak and scared, just like the lonely one in the night forest, who screams in fear at the darkness of the forest.

Today, the President of Serbia, Aleksandar Vuçiç, has neither the strength nor the blindness to head to the High West.

He is a terrorist, as is his old and now-deceased boss: Slobodan Milosevic. And this has been proven by American politics.

What about the Prime Minister of Kosovo?

Both Kosovo and Albania should know well that: The League of Prizren now, after 242 years, has won its Arberian battle, and is continuing the fight against the Treaty of St. Stephen and the Treaty of Berlin.

And, do not be surprised! That, the League of Prizren will continue until the end the battle for all Arberian territories in the Illyrian Peninsula.