"He is the most informed man in the country", the former Minister of Justice bluffs Rama: The Prime Minister knew that Thoma Gëllçi would be arrested 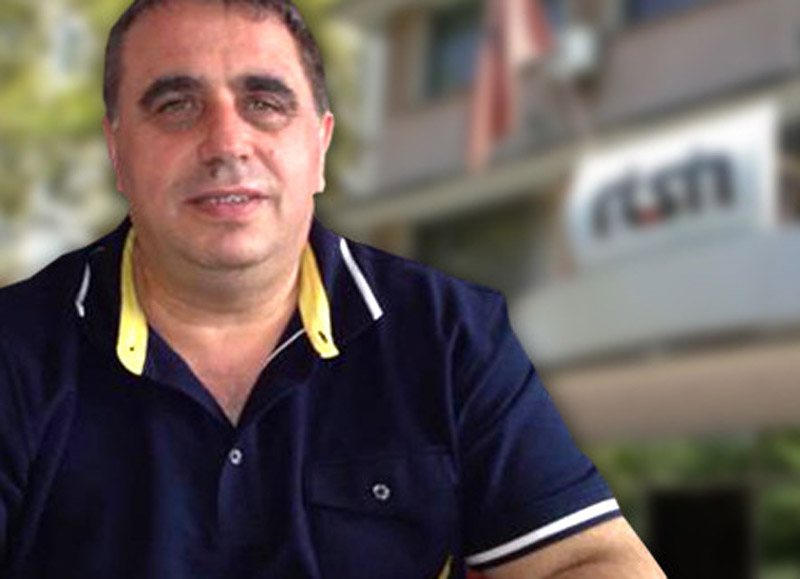 Ylli Manjani does not trust the Prime Minister Edi Rama when he declares that he did not know anything about the SPAK investigations and the arrest of the former director of ART, Thoma Gëllçi.

Manjani said that Rama is the most informed man in the country, while adding that when the prime minister says he did not know anything, he does not tell the truth.

"The man who knows everything is the prime minister. The man who knows everything he should not even know is Edi Rama. Let us have no illusions, his liver will burst if he does not understand. He thinks he is doing PR by hiding this. But I deal with the system, the criminal system.Every day out of 6 thousand people we have in prisons, more than half are detained, are without a final decision in prison.The state has 1 thousand and one other mechanisms, there are fines, a alternative punishments, there are endless.It is more effective to say 30 days in prison, than to threaten him with 5 years in prison, because that 30 days hurts a lot.Plus there are many other deeds.A rich man takes wealth, not to enter it "In prison. It has harmed society, harm is property," said Manjani.