Agim Nesho brings out the 'bomb' behind the scenes, reveals Rama's scenario: There was an alliance with Vuçi për for him ... 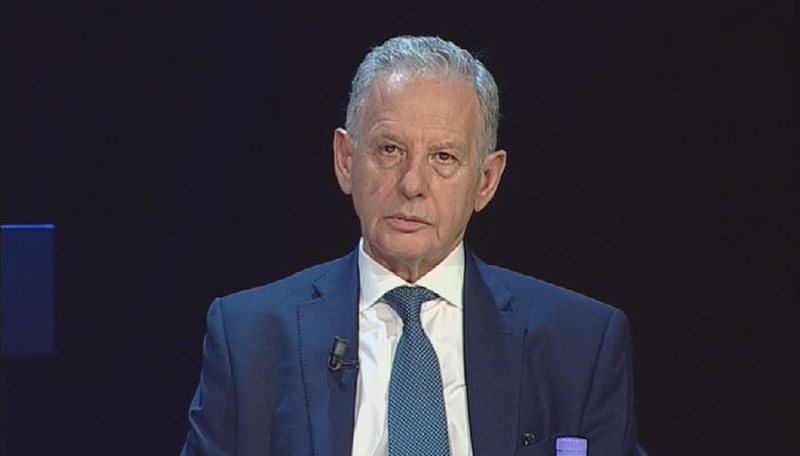 Ambassador Agim Nesho said that the rhetoric of the Albanian Prime Minister tries to justify himself for the tasks he has not done for the EU.

Nesho said that we are like a state that interacts with the mafia and we have organized crime, corruption and a state that has no guarantees for free elections.

Nesho: The rhetoric of the Albanian Prime Minister tries to justify himself for the tasks he did not do. Albania in fact has a reality, we have a 2018 EU declaration for enlargement, which states that Balkan bands are problematic countries for state capture and corruption. We also did not meet the 15 conditions set for us. The EU can not be blamed because we have not met even the minimum criteria. We are like a state that interacts with the mafia and we have organized crime, corruption and a state that has no guarantee of free elections.

A country that actually has so many problems and has not done the homework that the EU has given us, now demands accountability. It is clear that the Open Balkans was not an EU initiative, but a political initiative and so they went to Brussels. Here there was an alliance of Rama with Vucic to delegitimize the Berlin process.

Nesho added that the situation has already become tragic, as Rama is stubborn to support the Open Balkans, which only serves Vucic to dominate the Balkans.

Nesho: We have come to a tragic moment for the country and we are bowing to the will of one. We have not done anything about the basket prices either. The situation has already become tragic, because the stubbornness to support this initiative that only serves Vuçiiç to dominate the Balkans, Albanians must take fate into their own hands. We missed a historic moment, because the situation created in Ukraine with the war, was a golden opportunity, as there would be a quick political solution for our region by the US and the EU.