Is Rama being investigated by the FBI? The Voice of America reporter reveals the information that could sink the prime minister 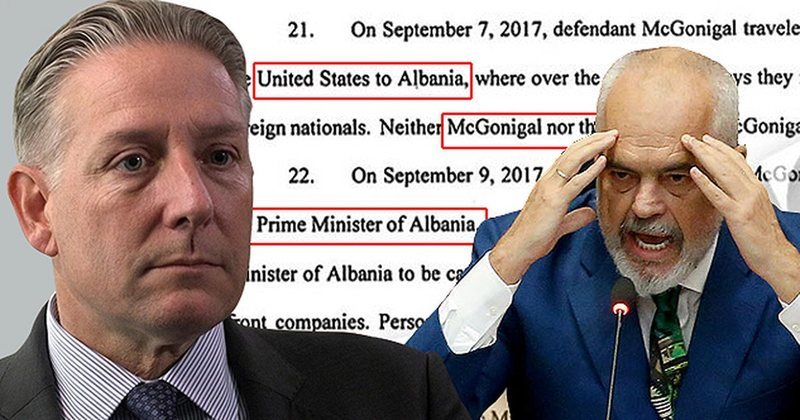 Voice of America reporter Keida Kostreci said on the Now show in Euronews Albania that the involvement of Albania and the Albanian prime minister in the indictment of the Justice Department against former FBI official Charles McGonigal has been widely covered in the American media.

Kostreci said that it is not clear whether Prime Minister Edi Rama is also being investigated in connection with this issue, but the indictment clearly shows the involvement of the head of the Albanian government.

"I don't know if it is likely that Rama will also be investigated, but from the indictment it is clear the meeting with the Prime Minister of Albania, the meetings with him are mentioned in detail. Rama himself has admitted that he had friendly contacts with the former FBI agent, but in the US his actions are not considered normal, calling them a violation of FBI law. The former agent demanded money from the person who facilitated the contact with the prime minister, and this is a violation," Kostreci said.