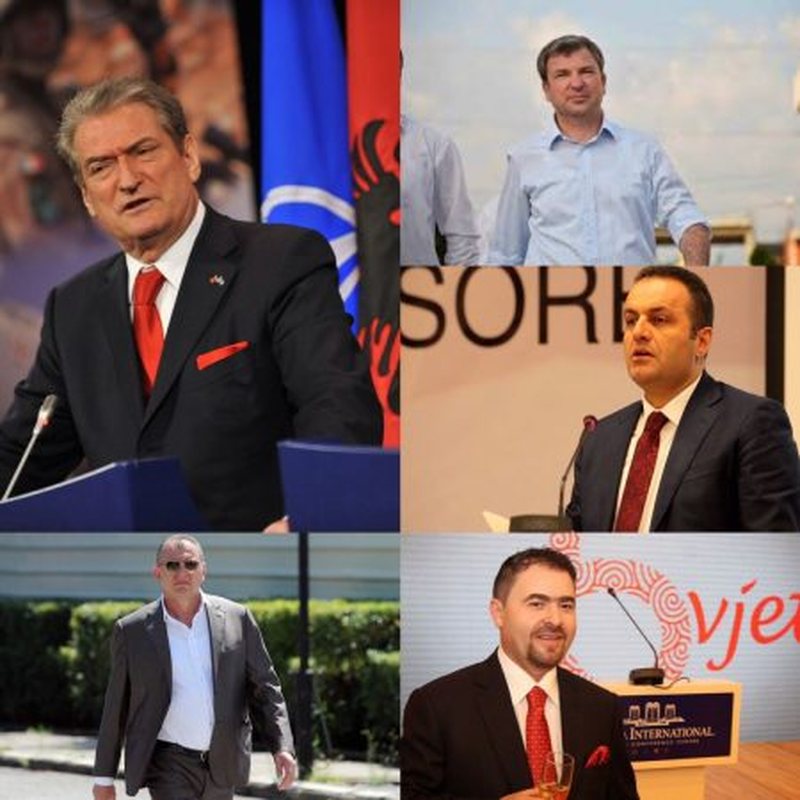 Analyst Andi Bushati said on the Noah show in Euronea Albania that the arrest of the former FBI official after he was paid or lobbied by people who wanted to soften the American sanctions, shows that he was part of the non grata mechanism.

According to Bushati, the possibility is not excluded that the former FBI official was paid by Prime Minister Edi Rama to influence the declaration of non grata of Sali Berisha.

"When this man had the power to soften sanctions, he took money to solve cases, why don't we think the opposite as well; as he can whiten and blacken someone in exchange for money. He got the money from Tirana, maybe he got the money to declare Vangjush Dako, Tom Doshi or Sali Berisha non grata. Who cares if Rama is declared non grata? 225 thousand dollars have been discovered, we do not know how much he received, he may have received 2 million euros", said Bushati.