Did he know about the hack? Former president Meta: I was told in July, this is who did the first attack 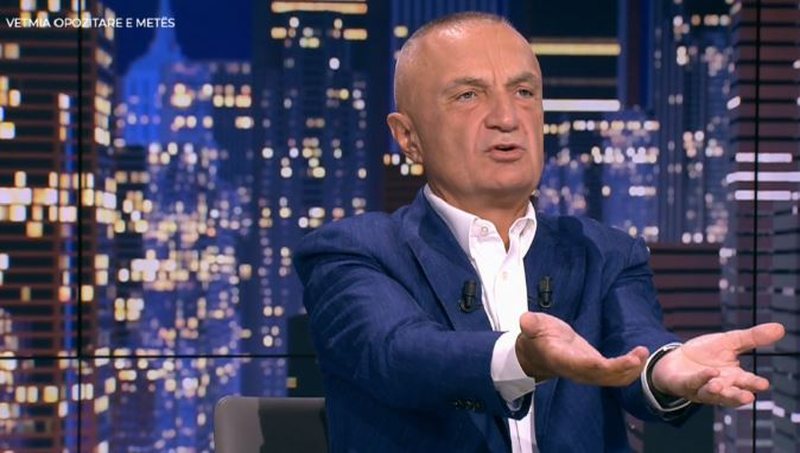 Ilir Meta spoke about cyber attacks in the country. He accused the prime minister saying that the first attack on the system was made by Rama for giving the data of the Albanians to the patron Nazis, while adding that he was informed about the hacking in July.

"We know the attack, the first attack on the system was made by Rama, because he gave the data of the Albanians to the Patronazis. The prosecutor's office in the country dealt with this, dealt with your colleagues. The journalist has a mission, but they did not deal with them .This gives reassurance as if everything is fine.

Were you aware of the attack that started 14 months ago?

Ilir Meta: I was aware of this situation in July. The government knew, you have the international reports. This is the mafia state we are talking about. There are worse things. There are a number of problems.
This gentleman who came to the defense of the patron Nazis who have spent millions of euros. One of his family members received 40 or so million euros. You came to this situation, you will establish the trust of the citizens, resign. To take responsibility for the fact that the hacker has had it for 14 months.

It is better for citizens to panic than suffer. They will understand what adventurers they have at the head of the government. This is my resignation. You have to give it if there is a little responsibility. We are at war with this. He hacked it first. He left the field free for 14 months and look what happened. TIMS without an insider would not be hacked. I invite the banks to deal with the Iranians. Why did he get the citizens' data?", said Meta.