"Does the former prime minister have a personal agenda?" / The former SMI minister 'crosses' to the right? Manjani whitens the backstage: Berisha's Foltorja, restart of PD 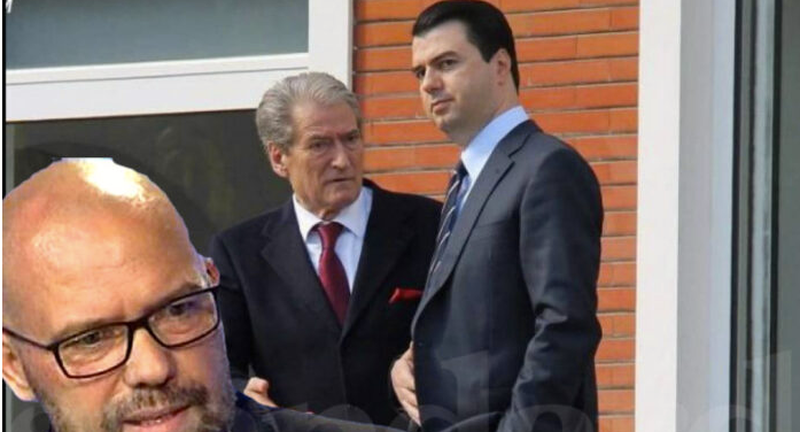 Through a post on the social network, the former Minister of Justice, Ylli Manjani, reacted regarding the rostrum of the former Prime Minister Sali Berisha. Manjani has called it a restart for democracy within the Democratic Party.

Manjani states that currently, PD is in the situation when it is rolling with engines turned off, while adding that it is Berisha who will restart these engines for a more democratic PD.

"DP is rolling with engines turned off. Therefore the engine must be started. It is not a damaged engine, but they just steal the oil, so it does not start. Berisha is restarting it and that is a good thing. The resurgence of the DP could be very useful for restarting democracy in the country. That motorcyclists, not only of the DP, have severely damaged democracy, elections, speech, freedom, economy, society and the state.

Of course, I do not expect Berisha to rekindle all this, but a democratic DP could help a lot. I understand the burden that people have with His name and image and they are right, but this move of His does just fine.

Does Berisha have a personal agenda? Maybe there is. But the personalities of a 77-year-old are far more swallowing than the ego of a 47- or 57-year-old who is not fed up with anti-democratic rule. However, I wish it was a restart, not a comeback. "Society needs a democratic, political, economic and institutional restart", writes Manjani.