Will he call for protests? Meta warns of sensational developments after July 24: I do not have a spokesperson for the Prime Minister, but ... 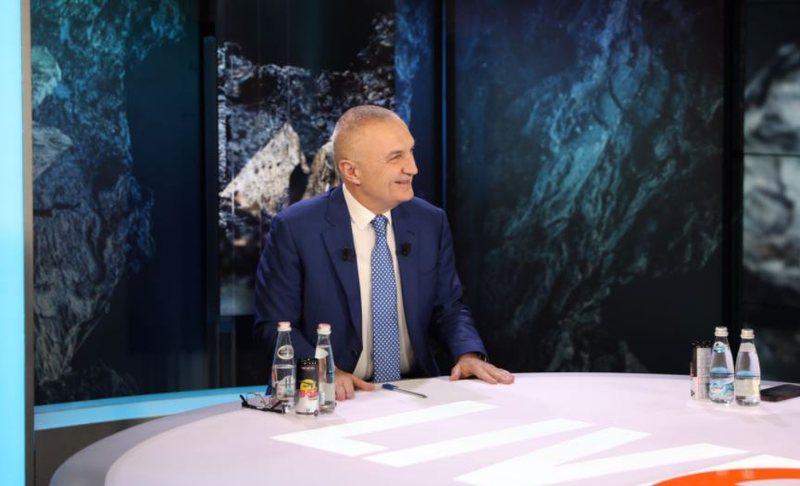 President Ilir Meta stated that whatever decision is taken for him by the Constitutional Court, he will not call on the Albanian people to protest, as he considers the decision null and void.

Meta said that he will call the people of "March 2" but for other issues.

Excerpts from the interview

Question: If the Constitutional Court decides against you…

Meta: This is such an ordinary issue that it does not deserve attention.

Question: What starts from this moment on?

Question: The chairwoman of the SMI Kryemadhi has stated that you can not wait to return to the top of the SMI

Meta: I have not appointed a spokesperson, I have a Teddy Blush spokesperson, what I will do is an issue that I know, and I will let the people know at the right time. After July 24 they are meeting with the people of March 2nd.