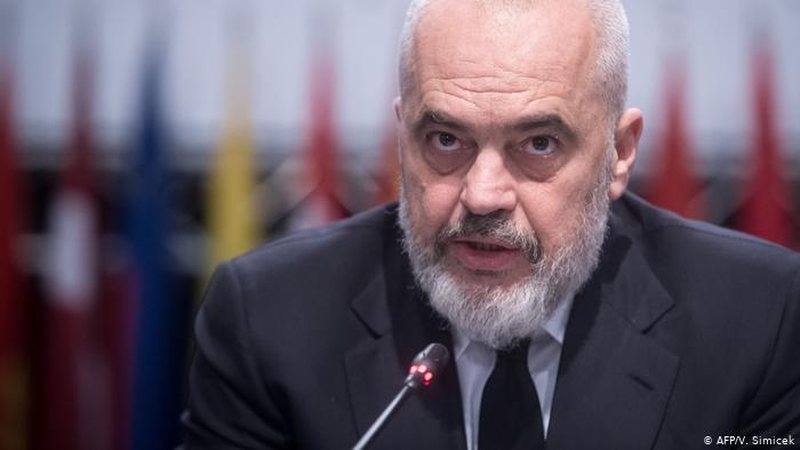 The Commission of Inquiry for the April 25 parliamentary elections will call 24 public officials to testify.

But will Edi Rama go to the Commission of Inquiry set up by the opposition? Socialist MP, Blerina Gjylameti, member of this commission said that “I do not believe it will be the first time, the Prime Minister has come other times and has testified.

It remains to be seen whether all the points are under investigation. "First we have to look at the issues they have submitted, the documentation and the persons if they are in the function of investigation", she said.

But will the majority be held accountable if after the investigation it turns out that there have been violations? "Absolutely yes. We have never given political protection. "They will have to face justice, which has the last word," she said, "biting" the DP, "they should solve the problems they have among themselves and not find them in the SP".

Lulzim Basha announced today the submission on Wednesday in the Assembly of three drafts, territorial reform, elections and vetting of politicians, which seeks to make a separate unit in the SPAK. The Socialist Party seems to pave the way for this initiative. Thus, at least, Blerina Gjylamet's answer was hinted at.

"I am glad that Basha has admitted that SPAK works and is not politically affected. "Finally, we have managed for the new institutions to be independent," said the socialist MP in Abc News.