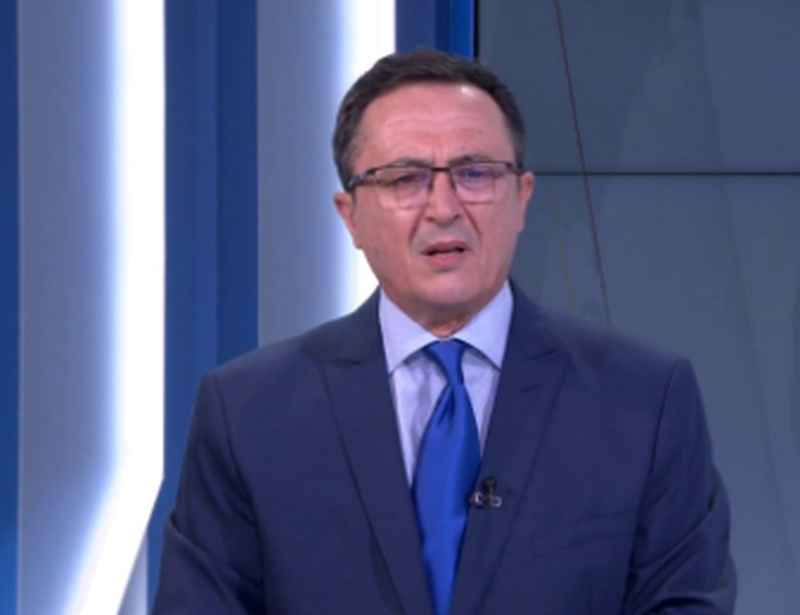 Invited to an interview for MCN TV, journalist Robert Papa, regarding a reunion between Sali Berisha and Ilir Meta after the end of the presidential term, Papa said that you should never say never.

According to him, it is mathematics and 51% of the Democratic Party only feels that it is not done.

"Does the Socialist Integration Movement harm the DP because it is known to be the accused party? The fact that LSI keeps the balance... The great Andreotti had an expression, 'the big tree that grows wants and manure all around'.

To remove a great evil you can also accept alliance with lesser evils. There should be a contract that corrupt LSI-PD should not have on the list. The political rotation is facilitated", said the Pope.