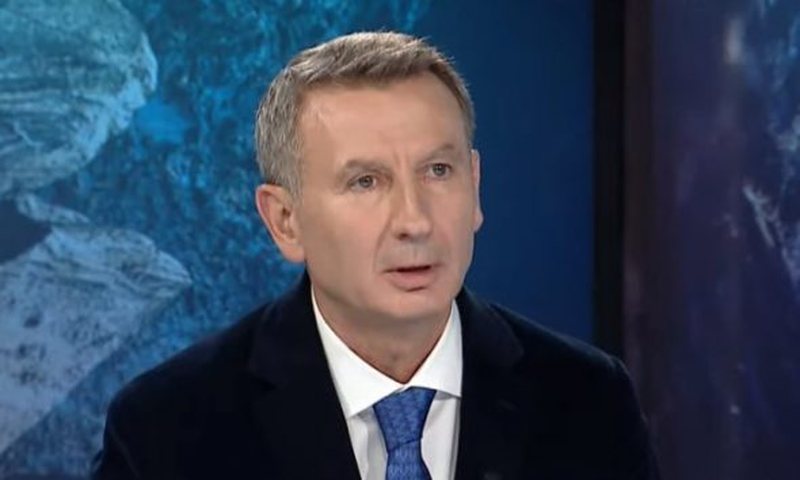 Invited to the show "Debate" with Alba Alishani on A2 CNN, Kadilli stressed that today we saw 2 parties and a third who are the real Democrats.

"Today I saw the first celebration of separation. From the moment we have two assembly dates, from this moment we have two parties, we have forgotten that there is another party that silently celebrates the 31st of December, the founding of PD. They are the real Democrats. DP are not two individuals who take the party for their project. None of them is PD. December 8 is honored by those who fight against authoritarianism.

Democrats demand an answer. Basha and Berisha have power. During their time in the party, they have milked all the contributions of every democrat, the contributions of thousands of citizens, and they have used this to consolidate their power. They have many tools today, media, businesses and of course they are louder than anyone.

"This is a moment of reflection and the Democrats should not be satisfied with the answer of either one or the other," said Kadilli.