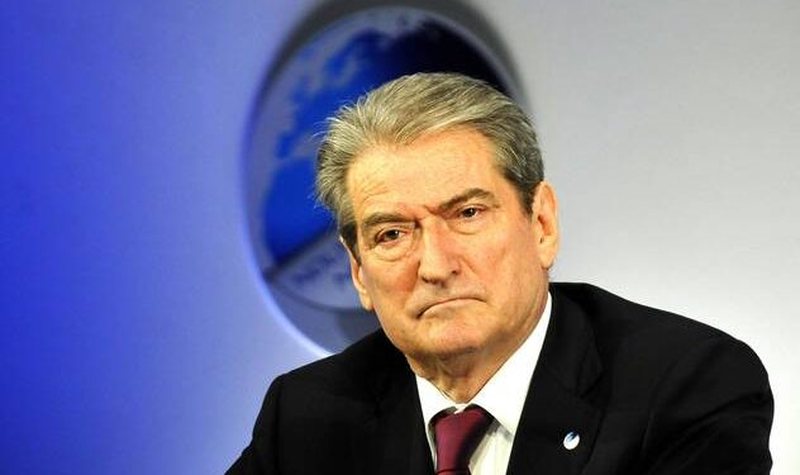 Political scientist Ilir Kalemaj spoke about the July 7 protest, stressing that Berisha is interested in galvanizing power within the Democratic Party and "forcing" the court to accept this factual reality. While focusing on the case of minister Xhaçka, Kalemaj said that there is no critical mass within the SP, and political and economic power is concentrated in a few people who are close to the prime minister.

Regarding the July 7 protest, Kalemaj said:

"Berisha is interested in galvanizing power within the DP, despite the court's decision, to force him to accept this factual reality. But does he win against the majority? Of course not. There are four factions, the faction of militants 5-10 thousand, Berisha has all of this. Then there is the membership of 44-45 thousand, who voted in the PD elections, this part can also be in a relative majority. Then there is the bandage of the PD electorate, which is 400-450 thousand. Then there is the fourth bandage, the Albanian electorate, if you can't get the votes of the gray and wavering area, you won't be able to come to power. I see it as a test of strength that will show how much real support Berisha has in the structures, the electorates and how much he will achieve galvanize the gray part. The Albanian case shares all characteristics with the Balkan peninsula".

Kalemaj said that a system has been set up in Albania that disables new political forces.

"I agree with Nazarko that this political class has finished its cycle, but the mechanisms must be found. It does not happen in Albania because they have set up a system where there is a total lack of internal democracy, the elites are stuck and reproduce. They are appointed by the chairman of the party, the people don't vote for them. In this situation where new political forces are not allowed, where there are no counters, no observers, no members in KZAZ, media access, financial access, makes it impossible for a political force to stay in the chessboard political. Rama got a party that turned out to be an electoral machine. He is, in Aristotelian terms, a 'political animal' of his own kind, and this makes us say that if the opposition is not galvanized, this man will stay in power until 2030- under".

Focusing on Minister Xhaçka, to whom the opposition demands removal of the mandate, Kalemaj said:

"We live in the Republic of Scandals. There comes a point where you are no longer impressed. There are no comedians, businessmen, politicians or spouses of politicians left, who become strategic investors with millions of euros. This is also related to the fiscal amnesty, which is money laundering literally. This is also related to the legalization of cannabis, where the way it was drafted shows that the prime minister intends to whom he will give the licenses to. It has become a corruption that has concentrated wealth in a few hands of oligarchs. There is a precedent for what happens in these cases and there should be no political cover. There is no critical mass in the SP. Political and economic power is concentrated in a few hands that are close to the prime minister".

Problems in education, Berisha: Real teachers have been replaced by party militants, they are being fired for...

Former president Meta makes the unexpected decision, here is what is expected to happen today

"Greece rolls up its sleeves and raises the minimum wage for the second time", deputy Sula makes serious accusations against Rama: The government of oligarchs gives tenders, every day is marking a step...

"Rama was part of the fraud", Petrit Vasili made a strong statement: the Prime Minister went to the Fier incinerator for...

Petro Koçi: The Berisha-Metaj couple, a 'tango' danced in the basements of Albanian politics

"The government does not remain silent by chance" / The Freedom Party discloses the scheme for the incinerator affair and shows the important movements of the minister of Rama: Scandal!