The voice of conscience ... 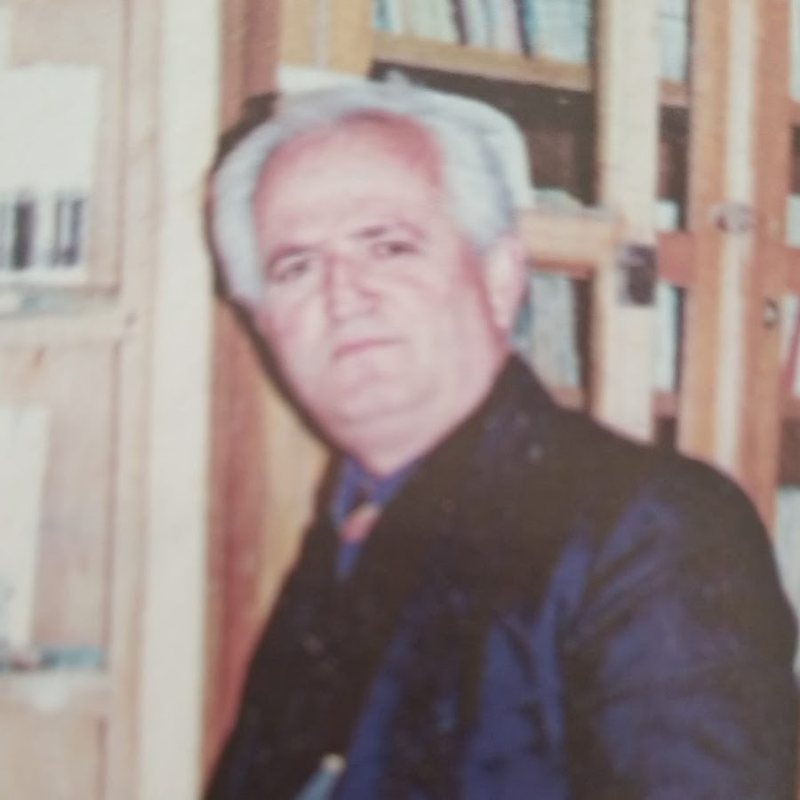