The girl is waiting for you again 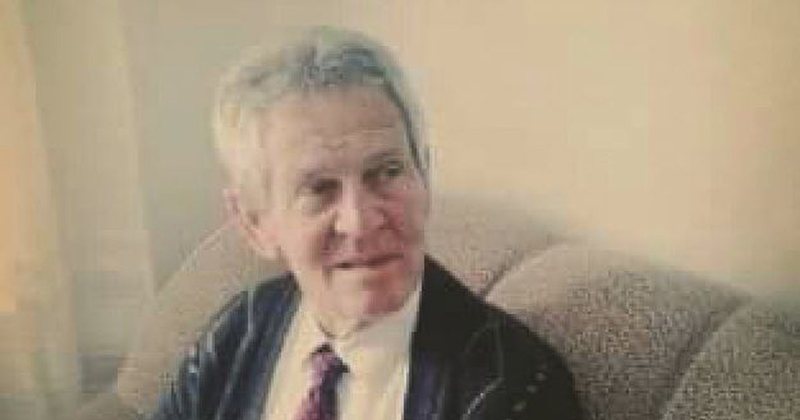 The boys and girls of Zaloshnja really showed that they are Zaloshnja. Even though they have fled around the world, their minds are still there, where they drank water, at the tap of Daka. Even though water flowed from a wall, they grew up with that water. From the sweat that they shed around the world and in the jobs inside the country, they thought that they would save a part of their sweat for the arrangement of their village. They once called Zaloshnje "Little Moscow", for its beauty, but also for its customs that preserved them from generation to generation. But there came a day, which was actually called democracy, but it was a storm that made the village ugly! But Zaloshnja's sons and daughters squeezed out their sweat, shook off their bridal veils and gave them to their village. And now Zaloshnja speaks to us in a different voice. For years, all the Zaloshnjas, from all over the world, gather there not to forget each other, but also to do something new from scratch. Let's not forget, in Zaloshnje, the electric lights were turned on before all the villages in the country. A motor, which set the stream of water in motion, turned it into light! Even though they are scattered around the world, the boys and girls of Zaloshnje got along with each other and the few lek they reserved for their village fixed the center of the village, the destroyed taps, but they also have other problems. Albert Sula in Ksamil, Bujar Qato in England, Pranvera Shimi in America, Asqeri Diko in Turkey, they got along and sent the money to their Zalošnjal. But not only these, all the Zaloshnjali opened their bags, even if they were small, and they are enjoying it their village. When you look at this flood and care to fix their village, it seems as if Mahmut and Hysen Zaloshnja have been resurrected, who brought the most beautiful housing project to their village. Their house was so big that it took the whole village inside. But why did they need such a big house, ladies? That the meetings of the entire area of ??Tomorrica, where Hysen was the mayor of the municipality, were held in their house, that there they got up and quenched the hunger of the known and the unknown. So much so that one day a friend, whom Hysen Zaloshnja did not know, came to his house. he didn't even ask him. On the second day he has another friend and asks him who was that friend he found. And Hyseni, the wise man, says: "The evil uncle, ask him so that I can know him too!" In Zaloshnje, it is built year after year, and when they gather on August 20, they see something new in their village. The pandemic disrupted their order for a year or so, but they did not stop caring for the village. For those who do not know, yes we say that the water that roamed almost 100-meters away from the village, they put it in a zap and drove it to the village cemetery. The village grave has been alienated and decorated as it is in Zaloshnje. Everything is being alienated there. In this project for the change of the village, the municipality entered with little funds, which was taken care of by the mayor Adriatik Mema. Zaloshnja now has street lighting in the village like the city. This year, it is expected that all the departed Zaloshnjalli will flood, because they have barely kept their longing. But maybe it is necessary to make a call for a part that is impossible to come. If they want to get to know the changed village, let them do it. a sacrifice, as they are doing for the arrangement of the village and not to be absent, because they love Zaloshnja, and Zaloshnja does not need them.