"Vera Andrron Detin", with the "Grand Prix" award at the Tokyo festival 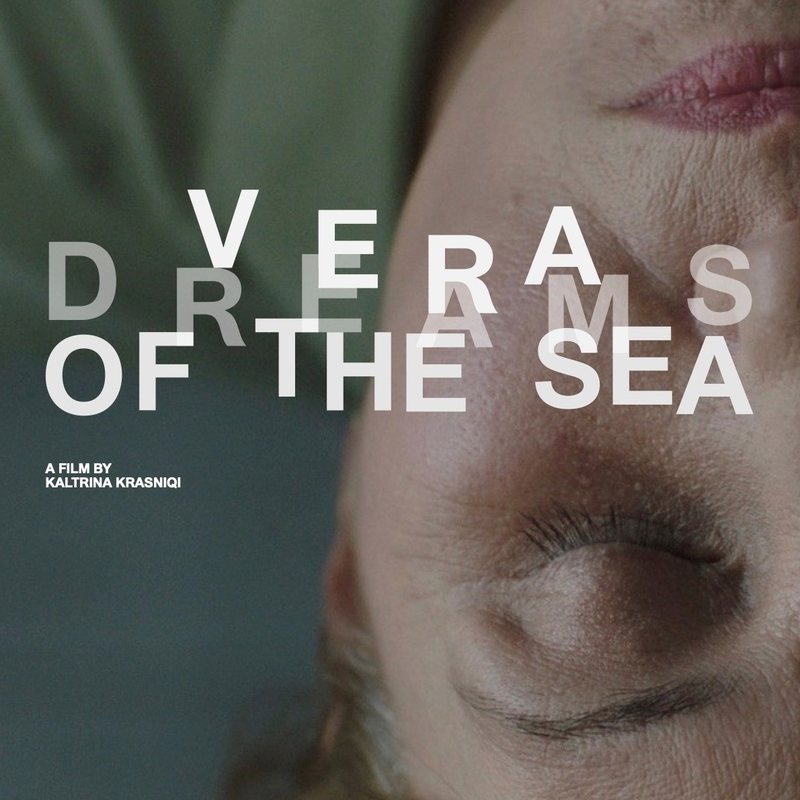 The film "Vera Andrron Detin" won the main prize "Grand Prix" at the "Tokyo International Film Festival". The award is announced by the film staff. "We are excited to announce that 'Vera Dreams of the Sea' has been awarded the Grand Prix at the 2021 Tokyo International Film Festival," the Facebook post read. The film directed by Kaltrina Krasniqi is more scripted by Doruntia Basha, and premiered at the Venice Film Festival. The film stars Teuta Ajdini Jegeni, Alketa Syla, Refet Abazi, Astrit Kabashi, Arona Zyberi, Aurita Agushi, Ilire Vinca, Xhevat Qorraj, etc. The film is a co-production between Kosovo (Creative Puntoria Isstra, Vera Films), Northern Macedonia (Dream Factory) and Albania (Papadhimitri Productions) supported by the Kosovo Cinema Center, The Film Agency of Northern Macedonia and the National Center of Cinematography in Albania. The 34th edition of the Tokyo International Film Festival in Japan took place from October 31 to November 7. In the film, Vera's quiet daily life is disrupted by the sudden suicide of her husband that paves the way for an unwanted parade of threats from cousins ??claiming to own their family home in the village. When the trends of an underground scheme begin to emerge, the Summer world faces dangers, which seem to be sinking it. Fear and disbelief will push Vera to take the fate of the family into her own hands. Immersed in a tense atmosphere, "Vera Andrron Detin" is an intimate but also universal portrait of a woman, which fights a harsh reality of gender inequalities deeply rooted in society even today. In July of this year, the director Kaltrina Krasniqi said in relation to this film project, that the Summer War for family property reveals a political and cultural environment built on inequalities, about which we need to think collectively.