Brothers of Kosovo, avoid the political war among yourselves, unite and fight for Kosovo and Albania! 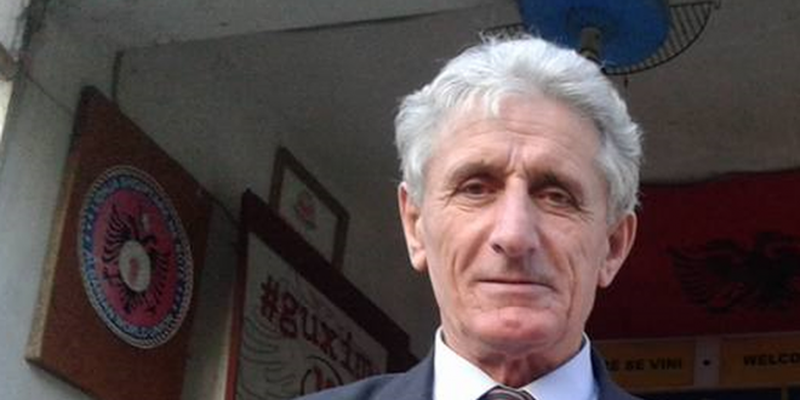