"Wolf" changed his hair! What about the habit?! 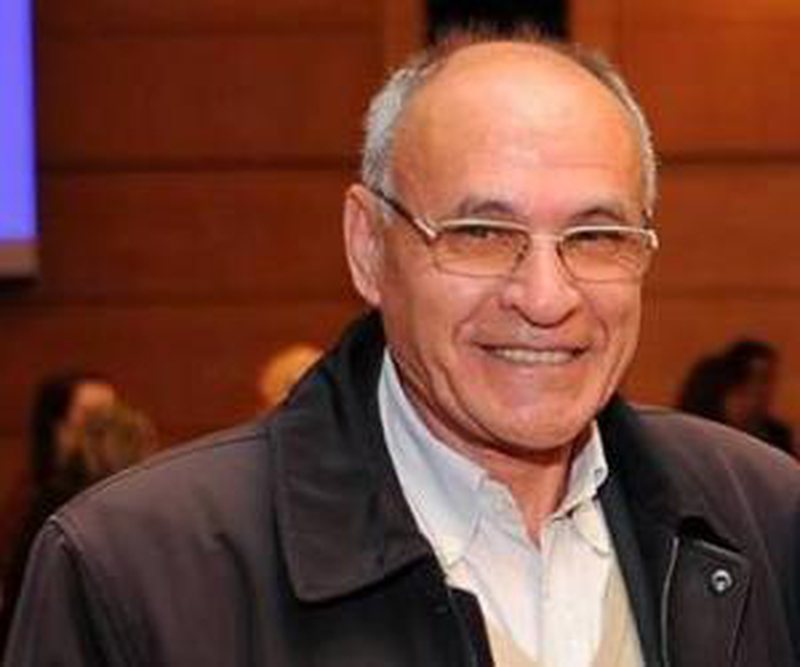