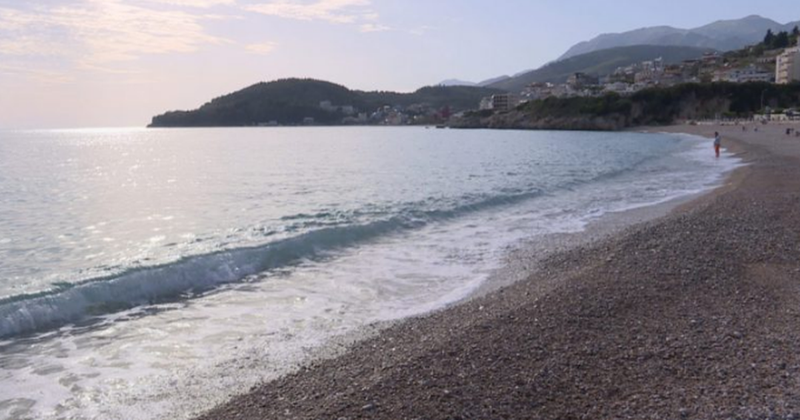 In a country like ours, which has tourism as the primary sector of the economy, I would compare it to a parachute suspended from a soap bubble, and the terminology around this term has been enriched. Patriotic tourism is often talked about. This phrase has entered the Albanian language, because, starting from a sense of patriotism, Albanians in emigration and those from Kosovo constantly visit their mother country without taking into account the various dangers, delays at border points, abuses of prices and level of service, etc.. With the terrible event of Himara, I would replace the phrase "patriotic tourism" with the phrase "tragic tourism". This last case constitutes the tragic climax, but how many other painful events of patriotic tourists and other countries have not yet left the memory. The first I am remembering the case, almost forgotten, where four Czech students disappeared in our Alps, where even their bones have not yet been found; to continue with the couple of Polish tourists who also came to admire our Alps, but were killed for being robbed. We cannot forget the young Englishman who was killed and thrown into a well in Shengjin just to steal a gold pendant from him, where his mother, after the terrible event, locked herself in solitude and cut off all communication with the locals of the "famous" country. hospitality". To continue further with the "accidents": the Russian palombar crushed by the propeller of the motorboat; the Polish tourist and the four Russian tourists found mysteriously dead in the pool of a hotel in Golem and, moving closer in time we remember, the girl in Velipoja who falls from the motorboat and is left in the sea by her friend. But it was Himara's that truly made the terrifying climax. Aren't they too much for a country like ours? Let's not forget that, like the coast of Himarë, it is the entire Albanian coast. Speedboats and dinghies among vacationers driven minimally by irresponsible and licensed drivers. We had only dramatized the price problem, but there were horribly higher prices to pay. There are no words to express the last horror, but it shows best who leads the police of our country. In the police, only those who cooperate with the mafia or gangs are promoted, while real policemen, who are ready to protect the lives of others with their own, are not promoted; they even get fired. For years like this. What we are not hearing, we experience and go, mainly in the summer season. Many sponsorships have been made in the national and international media to promote tourism, now tragic, in Albania. The real Albania is not what you see in these promotions, but the aforementioned one. The only way to promote it would be to reduce such terrible events, but who will do that? If something like this had happened in Greece or somewhere else, we would have had a different scenario.