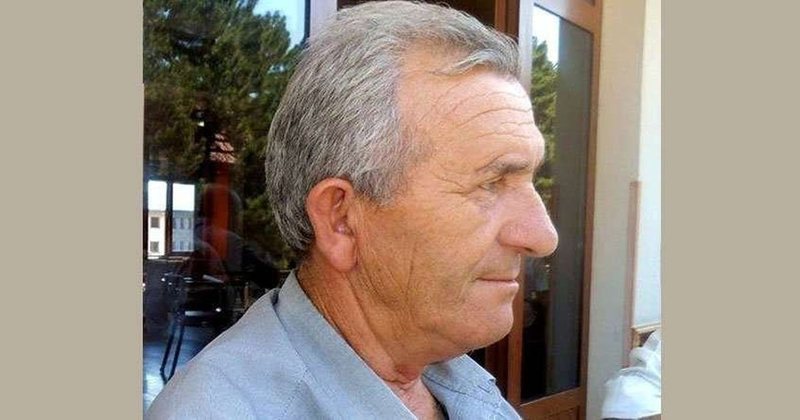 The time belongs to the masquerades, but the homeland belongs to the Albanians, wrote Ali Asllani. A common feature of the Albanians in their political approach in the Balkans is the conservation of power above all, a heavy complex of selfishness and pathological authoritarianism. The Albanian society in this respect is not an exception, but rather it proves that the Albanians scattered in the Balkans are not succeeding in the transition of democratic powers and reforms of political entities. Therefore, a large majority of the Albanian leadership was installed three decades ago. Their operating system has totalitarian and communist ideological programs which survived and survives from the indifference of the majority and our common apathy in the fight against anti-values. Look at the state administrations, the customs and tax administrations, the judiciary, important local and central boards, state agencies and even the most mundane functions from 1990 onwards, filled with relatives of MPs of all parties. A little more than ten percent of them did not deserve and do not deserve these functions. This is the privatization of the assembly and the state administration by the leaders of the parties, who never harm the relatives of the other party, but add to the ranks. This has led to not only having the weakest administration in Europe, but also the most inflated per thousand inhabitants. Until today, the opposition has not articulated the escalation of the representation system, this system that gives birth to an autocrat, arrogant and feudal type. Pjeter Arbnori, sorry, in his memoirs, as well as in interviews, explained that he had changed his identity for reasons of studies. It is about changing the last name. If pseudonyms are practices applied early on by great writers, the change of identity by politicians, deputies, state leaders, means something more, being representatives of the sovereign and the state. In the case in question, their identity is something more shocking, as it sounds distrustful of the sovereign, perhaps having a problem with the distant past, but also the near present. Politicians and politicians, corrupt, pay more attention to their external appearance in front of the media, than to invest in solving the acute problems that the state of Kosovo has on many levels, and especially the Albanians in Mitrovica, in Kosovo Eastern etc. Painful, but true. The sovereign does not ask us to eat the gold with a spoon, as expressed at the beginning of the nineties, some truthers from the lack of experience in politics remained washed away before him, but at least to preserve some values ??as a nation and develop them by embracing the values ??of the time, finally separating from this transition of painful. We think that the political forces in power should define the state-power duality, in accordance with the constitutional laws. The right of the strongest is set against the force of law, that's what former German Chancellor Angela Merkel once called the way Russia acted in Ukraine in 2014, when it annexed the Crimean Peninsula and moved the strings behind the scenes in the war in eastern Ukraine. , resulting in thousands of victims. This is the bloody price that Ukraine is paying since it broke away from Moscow.