The splendor and glorious loss of the "revolutionary" of folklore 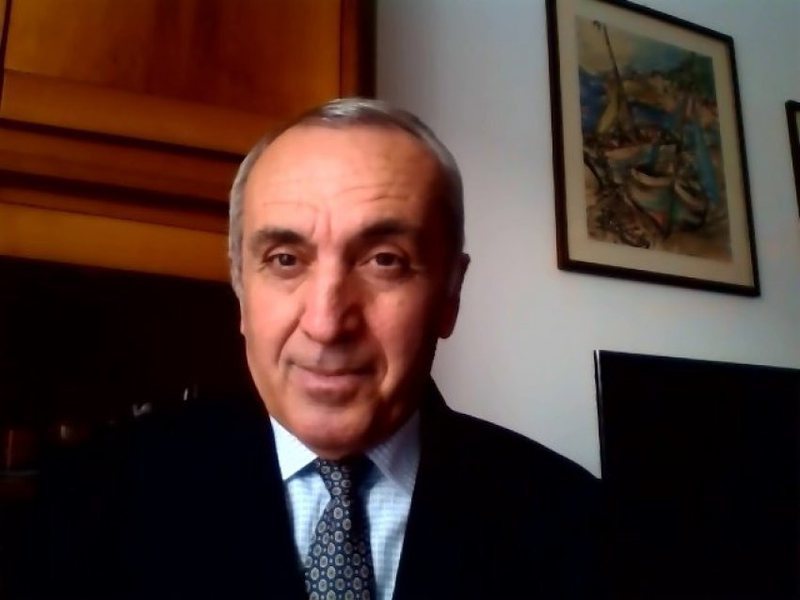 Why do they want to wipe out the village of Mez...