As long as we produce "men of power" we will not have "men of state"! 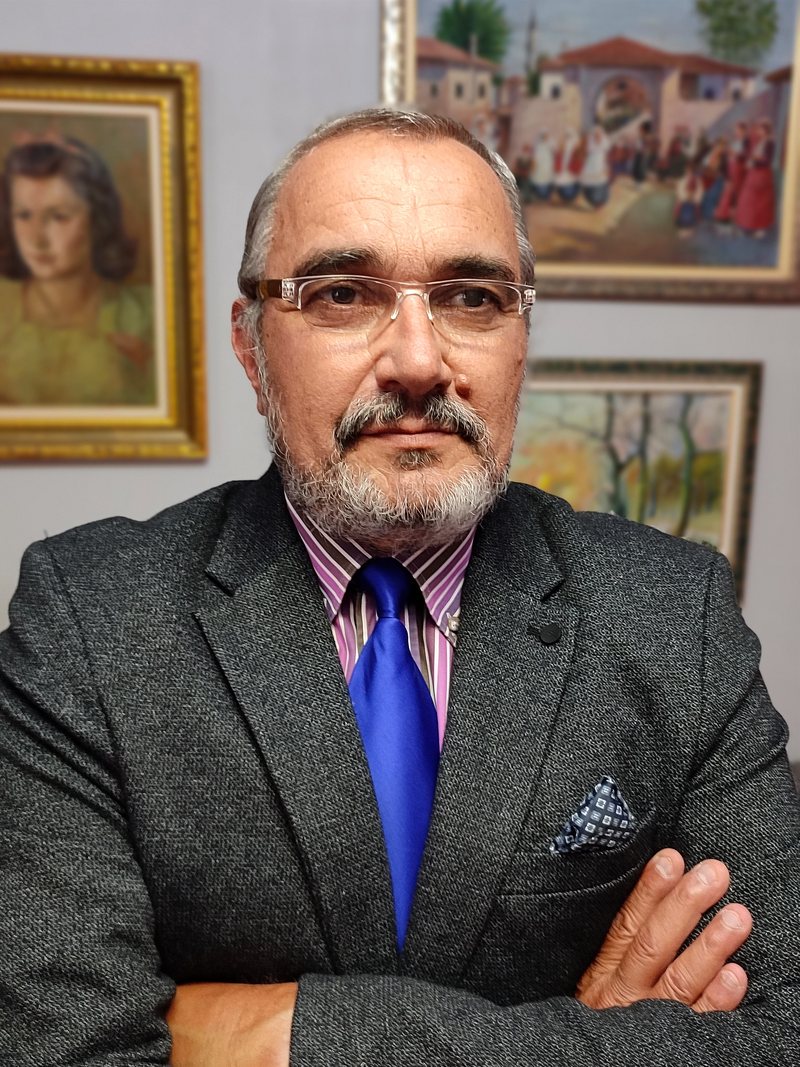 In an unnecessary deception fool, the trusted minister of Rama or Ahmetaj, told us that we have an increase of 18 percent and we are the best in the Balkans for this period compared to that of 2020! The question is why not keep your mouth shut at least? Why in their idiotic arrogance do they do the stupidity of economic growth when oil is 40% more and also eggs and flour or almost the whole basic basket of the Albanian economy? When the economy falls above 20% in the same period years and today it grows 18%, but also other accounts that show a normal growth and thanks to the opening and tourism the announcement of the figure with pride is an arrogance of idiots and this is already the philosophy type "third term" that makes the difference from others because the stupidity in their statements begins! But this is a small example to show that we are dealing with "men of power" and not statesmen! A "statesman" understands when he should not "sell his mind" with figures and achievements in a difficult economy based on heavy taxes and cannabis production! I have to shut up when I know it has the highest prices in the region! Because this economic and financial policy has been imposed and the one who designs these (beautiful) things of taxes and figures is exactly the English teacher Ahmetaj! However, it is not a question of a second and third person like Ahmetaj of the best economy in the Balkans and the biggest taxes and the highest prices! We as a society produced and catapulted "men of power" like Sali Berisha who for his power, managed to destroy the country, including the army and the seals and signatures of the whole country, putting him ready for civil war just for his chair! Who has staged coups and is responsible for the murder in Gerdec and January 21! Who has the responsibility for the 7501! We have produced another statesman like Nano, who forgot the office and allowed the transformation of the state in the service of customs and massive and cellular corruption into party and state. The man who, after bringing Rama when he rightly took over the party, said that he had brought it with "uncut nails" and now finally says that he is "mature in politics"! Majko also closed it with service to the Renaissance, which dismissed him as a socialist who "does not understand" and that Majko is not good at saying half a word. Meta that together with Majko have started working as "prime minister", but that Meta created the family party all "mouth and stomach". The party that taught Albanian politics tax employment for the party! "Small party men" who had themselves and the sejmens to make a fortune like the Republicans and the Social Democrats, etc. etc. endless party! Well, a party of vans with an eternal president who received funds and extorted Albanians even today. "Burrecë shteti" that did not become the only state in Albania since the 1990s. Today we are in the situation between the great insecurity of the PD that the "manhood of the state" has already made a party miracle and the arrogance of the Renaissance. Not just with Basha and his actions, but also with those who fled and formed new parties, doing nothing. Their present manhood that does everything for power and nothing for the state and moreover society. And of course today, the greatest manliness is the overthrow of the state administration in an enterprise of NGOs with uneducated children and women who obey the orders of the demons above. The state that can not control the territory and that puts street pressure, idiots and villains who sell their minds with party friends and its cards everywhere worse than in the state of dictatorship. The renaissance that accepts single government and that does not realize that it is destroying the foundation of democracy thanks to the arrogance of idiots who do not know and do not want to make a state. The creation of state idiocy serves to profit from corruption and Rama's Renaissance is exactly what is right in terms of its customs. There is less folklore than Berisha used to have, but there is more cynicism of "state men" who do the same stupidity of governing as before.

We have produced many "statesmen" especially these thirty years. Sorry, but we had more statesmen from 1920 to 1939! There were no men then, but we had statesmen. Today we do not have. And as long as we produce "statesmen" we will never have "statesmen"! As a consequence, neither is the state of men! By law and by normal administration. I do not mean "sexism" when I say men, but we also missed women who make exactly the woman of the state! It is certainly the fault of the society that has lost the production capacity of the men of the state. So nothing more than that.