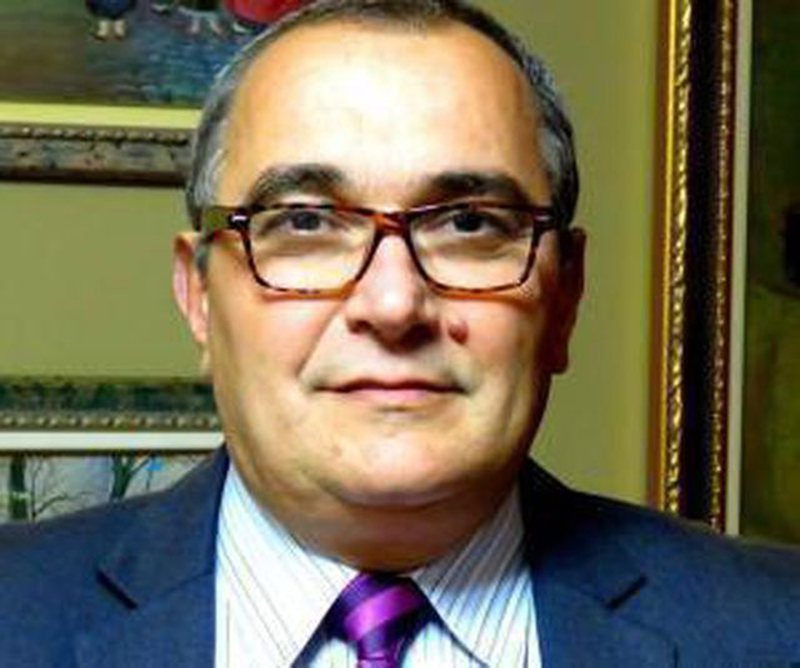 "Never interrupt your enemy when you are making a mistake", Napoleon Bonaparte