Politics without filters in local government 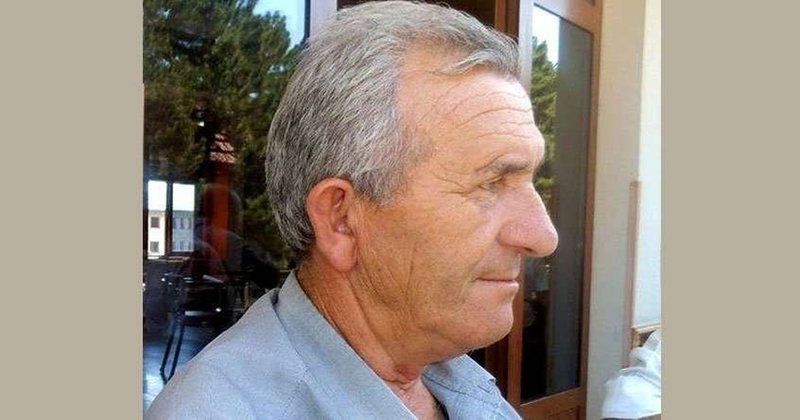 The administrative-territorial reform aims to increase efficiency and improve the quality and access of citizens to local public services, such as increasing financial resources and assets for local governments, improving the mechanisms of representative democracy and strengthening the instruments of direct democracy and increasing of the capacities of the local public administration. Based on the calculations made from the data provided by the relevant ministry on the number of the population of 61 municipalities and the law that defines the criteria for the number of local parliaments, it results that the number of members will not exceed 1800 people. The councils of municipalities and communes during these two decades have been consolidating as important structures for local government. As decision-making bodies, they can rightly be called small parliaments. Although in the Albanian space there have been institutions such as the district council and the institution of the prefect, which almost duplicate each other and spend a significant amount of the state budget, the councils of local units, or as they are called first level councils governance are necessary and irreplaceable as they make important decisions for local governance. The morality of politics and public life on the one hand and the morality of the common man on the other. The morality of the common man aims to reach ideals in infinity, implementing the orders, duties and obligations that the state determines, while the representative of this state, in a completely different and perplexed contrast, acts against his interests and the citizen's. Albanian society in its entire space must obligatorily eradicate already the interwoven scenes of leadership and politicians to strip themselves of the excessive doses of political morality to be equal to the society, because it is far ahead, much, much ahead of party leaders and parliamentarians and to walk on the European path. Not only in the last few years, but continuously during these two decades, political pluralism has happened, and in fact the most corruption is sitting cross-legged in the offices of public institutions. It is the people who have committed the most abuses, instead of taking punitive measures against them according to the law, in fact, they have already become fatter in the same jobs they were before, and not only in customs, taxes which are also the most talked about institutions, even down to the base in the local institutions.