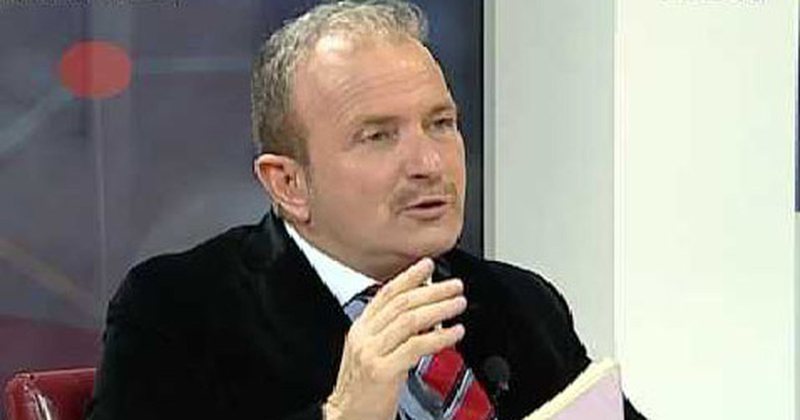 In the three-point plan to tackle the energy crisis, the decision not to raise the price of electricity for households and small business was the right move by the government. For many reasons. First, the rise in prices coming from imported goods immediately and strongly hits the most needy strata: the poor, the unemployed, retirees and small business. Second, within our market, in recent months there has been an increase in prices by 8-12 percent for dairy products, bread and fuel. Third, with the increase of fuels, many other goods and services (eg public transport, private transport, etc.) will start to grow very quickly and this will again fall at the expense of the most vulnerable. Well the government protected the most vulnerable, but with medium and large business, who employs over half of the employees and contributes 70 percent of the income to everyone’s budget, how will it be done? Will there be an increase in the electricity tariff for medium and large business? If so, when? Maybe the government will take time before making this move. He will want to see how they will put prices on the energy exchange in Europe, from where it imports energy even now that we are talking. For October 13, 2021, the average price of energy was 209.52 euros per Megawatt (MWh), with a decrease compared to the price of October 10 (three days ago), when at the peak (time with the largest consumption of the day), energy was sold at 227.18 euros per MWh. Let's not forget that five days ago, on October 9, the price on the stock exchange was 320 euros Megawatt! In five days it has decreased by 50.6 percent! On January 1, 2015, due to the reform of our energy system (protected bandages were removed), the government set prices for households at 9.5 lek per kW / hour, for small businesses 11 lek per kW / hour and for medium and large businesses 14 lek for kW / hour. The tariffs set were the highest in the region, for countries comparable to us in purchasing power, such as Kosovo, Northern Macedonia and Montenegro. For this reason, the government decided to help with reimbursement about 200 thousand families in need (poor, unemployed, families with only retirees, bread-making businesses, etc.). The question arises, whether the government sticks to the Three-Point Plan announced by the Prime Minister on Saturday and puts the Energy Regulatory Authority (ERE) to increase the price for medium and large businesses, whatever happens? Immediately we will have an increase in prices with a domino effect for all goods and services at the level of 45-55 euros extra per month per family. It is on average 6 thousand new lek per month. There are few. It is enough to plunge 40-50 thousand families with modest incomes into complete poverty. The increase in the prices of imported goods, which is happening despite the decisions of our government here (Italy is increasing the final price of energy by 40 percent and all the goods we import from there are becoming more expensive), will also bring a cost. additional, at least one thousand new lek per month. The situation will become very serious, almost unbearable. It will be very difficult for the government itself, despite the fact that if it increases the price of energy for medium and large businesses, it seems that part of the burden of the crisis falls on them. In fact, they will soon pass the increased cost (probably the bulk) on the price. And the government will face its promise to protect family members and small business, but this time at a much higher additional cost than if it had not raised the price. Just to cover an additional cost of 50 euros per month for each household severely affected by the energy crisis and the domino increase in prices (both increase prices from imported goods and we increase them by increasing the price of electricity domestically for medium-sized businesses and large), it seems that it will be about at least 300 thousand families to be helped by June 2022. Or an economic aid in the form of reimbursements of about 150 million euros in the 9 months of October 2021-June 2022. This increases the bill for coping with the energy crisis from an additional 200 million euros for imported energy planned in the government's three-point plan, to 350 million euros! The only clear light at the end of the tunnel is for the government to resist as much as possible without raising the price of electricity to medium and large businesses, as well as to have good news with the ever-decreasing Megawatt energy price on the stock market. Hungary, where we refer to prices for the purchase of energy.