Why did Mr. Meta change the name of the party from LSI to Freedom Party?! 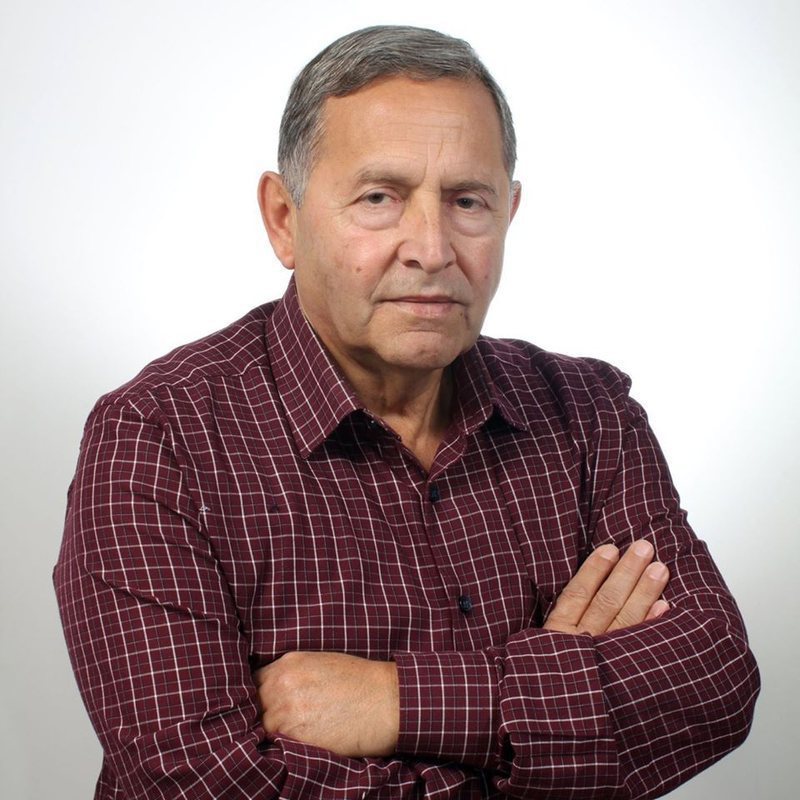 110 years of Independence, but today Albania is invaded by corruption

Hafiz Sherif Langu, the delegate of independence, who was denied the contribution for 50 years in a row

Politicians, there must be a solution!

How 8 billion euros are earned from Durrës

20 unanswered questions from the government abo...

The heel of Serbian license plates and the EU w...