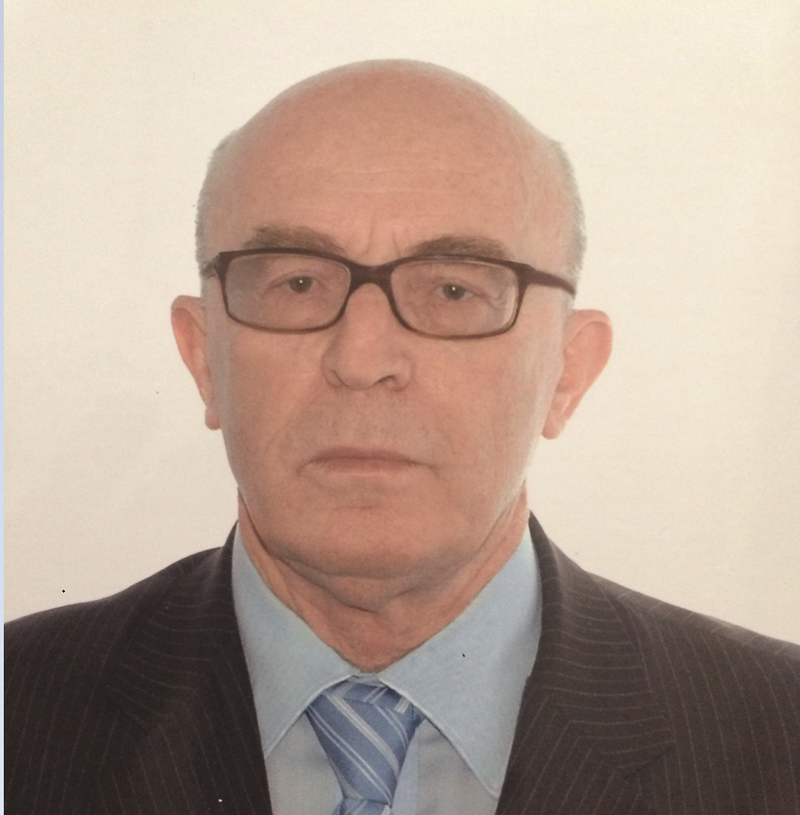 The well-known and talented interviewer, Foni, elegantly asked the deputies of the Assembly of the Republic of Albania why May 9 has been declared Victory Day ... (on Fascism, M. Xh)? But none of the deputies of the Albanian Parliament dared to tell the truth! All of them dodged Foni's questions. This was a real scandal, a comic scene, embarrassing for the "representatives" of the people.

Why did this happen? Is it because they and those deputies did not know the truth, or because they were afraid to tell the truth ?! It is known that many of the deputies of the Albanian Parliament are deficient and do not have the right historical and civic culture, but if they do not know what May 9, 1945 is, this is not believed! They and they did not have the courage to tell the truth about that event that the whole anti-fascist world knows. This is believed and speaks volumes about their level of independence. That comic scene seemed difficult to me, not that they and those deputies might not know the truth of May 9, because a person has a lot of things that he may not know or may not remember. That, in fact, would have been normal. It seemed like a funny scene to me, because they knew the truth of May 9, 1945, they were reluctant and scared to talk about the event, which, as I said, the whole of today’s anti-fascist world remembers with reverence. In the US, in England, in Italy, in France, in Spain even more so.

In the Dictionary of the Albanian Language, this publication of the Institute of Linguistics and Literature of the RPS Academy of Sciences of Albania, it is said that the truth is the opposite of a lie, a fact, a given, a knowledge, proven in life, in practice , which corresponds to reality and which can not be denied, rejected and hidden, is something that never changes with the further development of knowledge and practice and goes in accordance with the social morality from which people are guided to act in life .

But why is there so much fear of May 9, 1945, of Victory Day over Fascism? Is it because fascism is knocking on the doors of Europe and can come to power again? What about LANÇ, why is there so much fear? Why is it not accepted as it is, without retouching, together with its 28 thousand martyrs and brave heroes, an integral part of the Great World Anti-Fascist Coalition, which overthrew Nazism in Albania and its collaborators? Are the collaborators of fascism coming to power in our country? Our bourgeois power and state knows well that the victors are not judged, but only honored. But they and they do not have the will and desire to honor them, they are afraid of the coming to power of the overthrown classes and those who collaborated with the Nazi occupiers.

Albania belongs to the Albanians, not to the rich bourgeoisie, not to the oligarchs! They make the law in capitalism, as long as they are in power, but they are weak and they are afraid of the anger, momentum and strength of the popular masses. Even the common people of the people, even the descendants of veterans, even the basic houses of LANÇ, need to be vigilant and brave for the truth, they must walk in the footsteps of those who above all put the Homeland, the people, the language, the flag national. That the truth was told and written with their blood by the heroic sons and daughters of the people - 28 thousand martyrs of LANÇ, are protected by those who are ready to give their lives for the Homeland, for the nation, for the flag of Skanderbeg and Enver.