The bargains of the Meta Freedom Party that bring anarchy 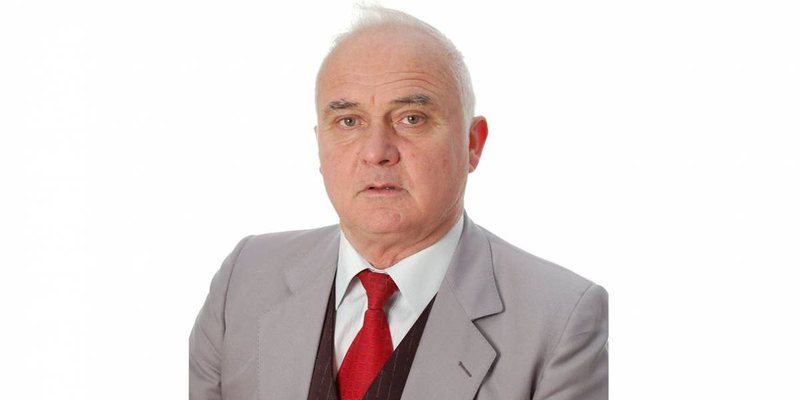 Yesterday, in the communication with the journalists, Ilir Meta mentioned the term "bazaar" and gave an example that he had proposed Prime Minister and Meta President to Basha. Ilir Mete's bargains in these last 20 years of democracy have only produced anarchy and political instability in the country. A friend of Ilir Mete and Berisha, a second-rate politician, often mentions the term market. It seems that he learned from Meta and it has turned into a form of political thinking and action. It is precisely this model that influenced the 2013 elections, giving LSI 200,000 votes from the votes of the Democrats. These votes strengthened Meta, which had only 5 MPs, to get 17 MPs that did not bring freedom but anarchy with Edi Rames' Alliance of Stinks thanks only to bargains and not political programs and doctrines. These bargains of Mete with Ramen helped Rilindja to influence the justice system, electoral reform for local elections and the mega-scandal of the Incinerators. Today, Ilir Meta lies and slanders, accusing PD and Lulzim Bashen of bargaining with Ramen. In fact, it is quite the opposite. Gerr is taken and Mete's shopping should end. In the last press conference, despite Ilir Meta trying to be active, you were very anemic and unsure of his lies. The PD electorate does not believe in the lies and conversations without logical connection of a politician who created the bargaining system and cannot bring freedom, referendums, but only anarchy. Ilir Meta cannot lie to honest democrats with two fingers. Mete's two thumbs up openly challenged Sali Berisha, but they cannot lie to the democrats who have understood the games of Mete Rames and Sali Berisha. The real democrats demand freedom, integration and economic growth, the departure of Edi Rames and they should not trust the old politics that only brings anarchy and does not affect the real change of the current situation.