The renewed party with the old leader, like the new curtains in the cinema with the same old movies once! 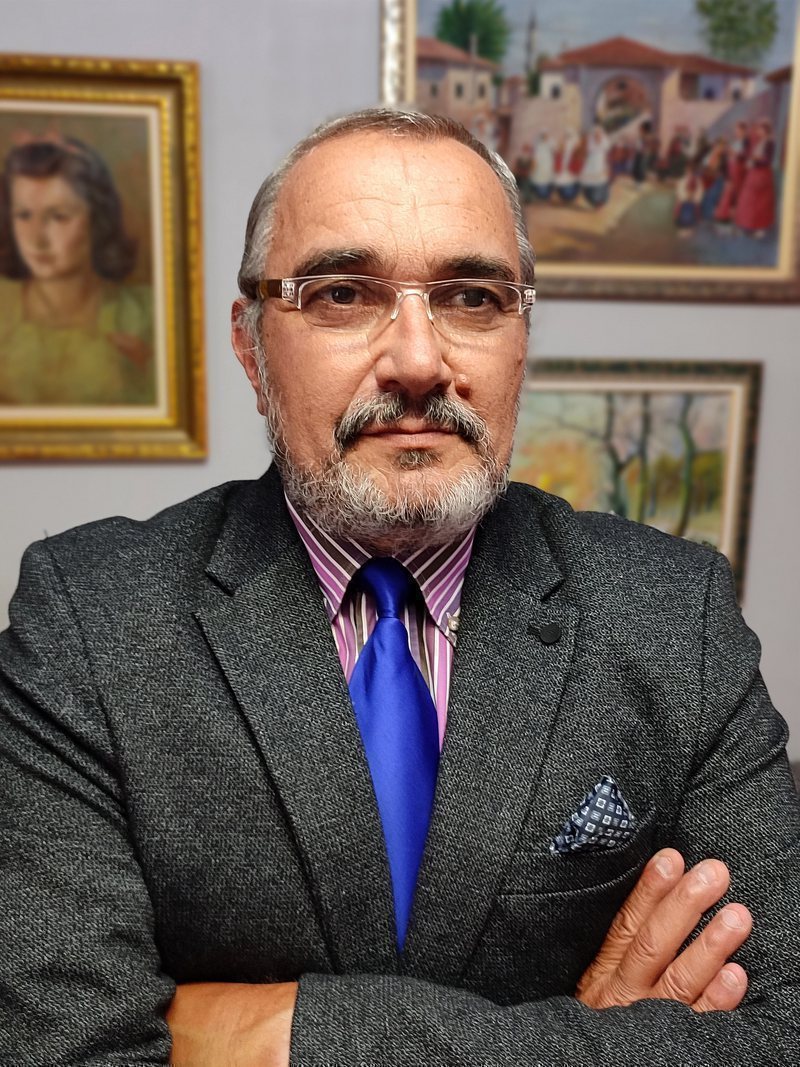 The pulpit was renewal, restructuring, re-establishment or even more grotesque expressions – re-establishment! Only in countries where the majority of the electorate is below the normal average of education and democratic cultivation can they believe that a party that has never disappeared or been expelled or closed by violence - can be re-established! But such an expression was invented by a political and folkloric delirious like Berisha to justify that he is the man who makes the DP victorious again! After all, he established Basha with the strength of his rule! Now, after being beaten and losing hundreds of battles, he has re-established what he was in and is still there with all the 79-year-old Berisha inside! The other folkloric Meta also comes and eventually leaves the party to his wife and eventually declines and eventually becomes president from his friend Rama (because one who makes you president is certainly a friend) and finally he has gone for nuts, his political clarity in her delirium that is already against Rama, announces that he has formed a new party! So from LSI to the Freedom Party! But yesterday Rama said we will reconstruct the structures, we will make them...?! Such oriental elements to the edge of the Ottoman empire with such unscrupulous rulers much worse than normal rulers and also the Stalinists to the point of disappointment, have found below a people who (love) vote for them, how many times they peel their skin politically and economically! well ignorant, but also the interested party (this part of the folk-delusional society) that these three types live peacefully in her enrichment with the blood of those below, who make you cool and give you votes in the stinking Albanian democracy. Their practice and interpretation of Berisha and Meta as two folklorists, but also Rama, unfortunately, as not folkloric "viçidolçepan" but as arrogant, especially against the most civil and normal part of Albanian society - of democracy as a philosophical leaf, is the success of the anomalous grotesque in the vicinity of Europe. Their Refoundations (Berisha) and Establishment (Meta) but also their reconstruction (Rama) are like the work of new curtains in the cinema with old films, once in Albania. Every time they made investments in the cinemas, once in the dictatorship, the curtains were changed, the cinema was painted, sometimes the pieces of the chairs were changed, but - the films remained the same, which the party allowed. The same movies were played, the same documentaries and the same topics that the party wanted! What had practically changed, what had been founded or re-founded or reconstructed!? Nothing but the view! Ideological and artistic films that passed the party filter were still played in cinemas! Even in Berisha's party, almost everything is allowed to be changed, even the logo and name, or everything as people, only Berisha is not! Everything can change in LSI and the name or the political formation with people, but only their boss Ilir Meta cannot change! Or not! Rama justifies it with victory, but even there the reconstruction is allowed, but never the departure of the president Rama1. He will leave or open the way when he is tired or when they say "enough, we broke"... they are out! These types that came out of Salinism and Albanian Ali Pashaism (yes, a similar average) are worse than delusional in Eastern Europe. More evil and more arrogant. We have been used to emigrating for a long time and of course we will leave this time too, but today we have one more reason to do it! Such types do not limit mandates of political party leadership! These types, after having committed atrocities and great evils by exploiting a people who forget or neglect, continue to sow and reap and destroy our lives and health every day. These guys don't want to stop once. Are they standing in front of the mirror and saying: I'm so old!? But also: I have stolen so much and I still look "beautiful"! These types do not want any internal democracy in the party, because then they are forced to have it in the state as well! No one will pull our leaders out of the end of the dictatorship! People educated in the dictatorship, born in the dictatorship, ideologized in the dictatorship, diligent in the dictatorship and born in the dictatorship, being better than everyone else or better than most Albanians at that time. These are the people of the dictatorship, who have been assigned the role of the degeneration of democracy in Albania, and of course they have achieved this.