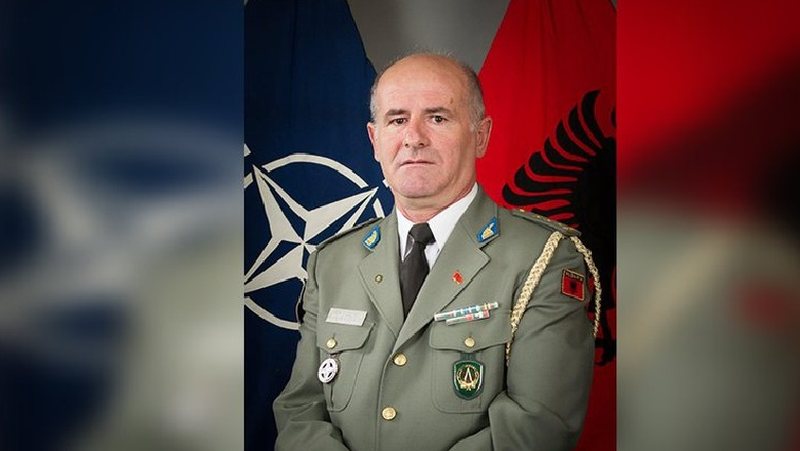 the solidarity of the civilized world and the geopolitical interests of the Transatlantic Alliance (USA/NATO/EU). Second, a recycled nightmare from rusty minds has been planted: "Whether or not Putin will press the red button of nuclear weapons, to wreak havoc on humanity," the relaxing answer even for "Putinists and big heads" hot" remains a strong NO. So this is not going to happen, because if it dared, Russia would receive the deserved payback from the USA/NATO and the Putinists would be punished like the Nazis: "for crimes against humanity" by institutions of the civilized world"! Also, I still believe that the open-minded elites and the new generation of Russia will never allow their nation to be forever branded as a Terrorist State. Very firmly, this was also the answer and messages of the President of the USA (Champion of freedom and Guardian of peace in the world), during the historic speech at the UN, addressed to Putin, Kim Jong, Tehran, as well as any other dictator who is blinded by the paranoia of bloody wars like and the oscillations that originate from the power of the Power. Thirdly, while the distinction of President Vu?i? regarding: "the threshold of a new World War to restore state borders as well as braving the (non) recognition and territorial integrity of Kosovo", moreover in the current reality of the presence of military power ( KFOR) as well as the embarrassing failure of Russia in Ukraine, I consider them, if not funny, as a stab in the back for agreements and negotiations, as well as oscillations of the infamous Milosevic adviser, which not only do not scare anyone, much less the proven power (1999!) of NATO and they do not serve the purpose, but seriously undermine the agenda of Serbia's journey towards the EU and Euro-Atlantic values! Fourth, I repeat even more strongly that together with the shameful failure to invade Ukraine, Russia is/will also lose its geopolitical weight around the world, the Black Sea, the Balkans, the Mediterranean, etc. As a result, (with/without Vucic sick and caught by the paranoia of bloody wars), the role of Serbia will decrease in the Region, which will serve as a strong geostrategic circumstance for the 4 countries (Greece, Romania, Spain and Slovakia) to officially recognize and pave the way for Kosovo's NATO membership process, but also as an alarm bell to develop Mutual Trust Measures (CSBM) between the countries of the Region for the benefit of democratic stability, well-being and confidence of citizens in the EU integration agenda. In addition, as an expert in the field, I would advise the state and political factors of Tirana and Official Pristina that: "I appreciate the loss of the war and the collapse of "Russia as a Superpower", as a result of Serbia's weight in the Region as a circumstance of geopolitical gold for the benefit of the factoring of the RS at the big decision-making tables (with the USA & UN/NATO/EU) to protect and develop national interests in the Region, the Mediterranean, etc. as well as for the benefit of peace, stability and the agenda of the Euro-Atlantic integration of the countries of the Western Balkans"! While as a last message, certainly not from the importance: "political privatization and Bolshevik propaganda of all the Powers are not worth a single penny" but only love, respect and humility towards the country, long-term vision and commitment and high state responsibility towards national interests; "faith and blessing" towards the strategic partnership with the USA, NATO, etc.