Either with the US, or with Berisha 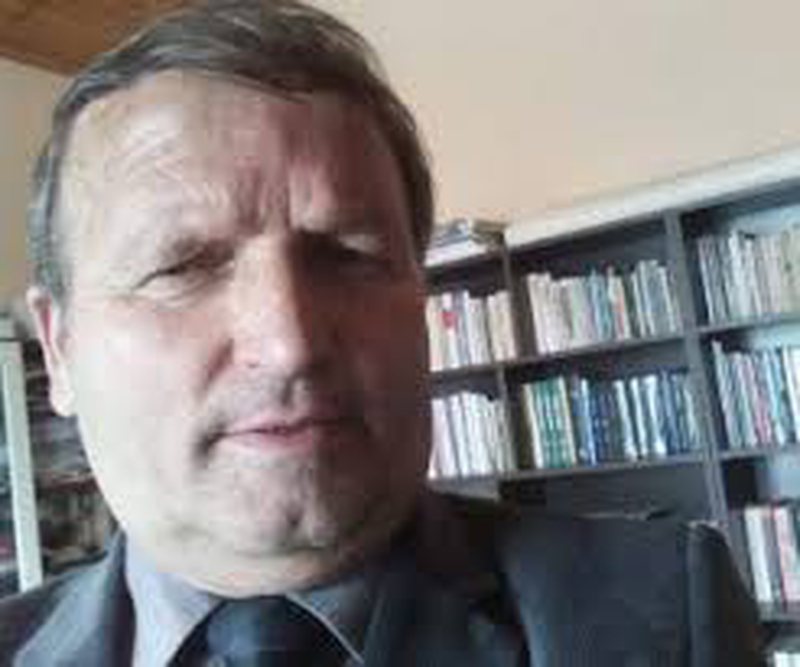