There is no greater "high level corruption" than murder, so justice must be blind! 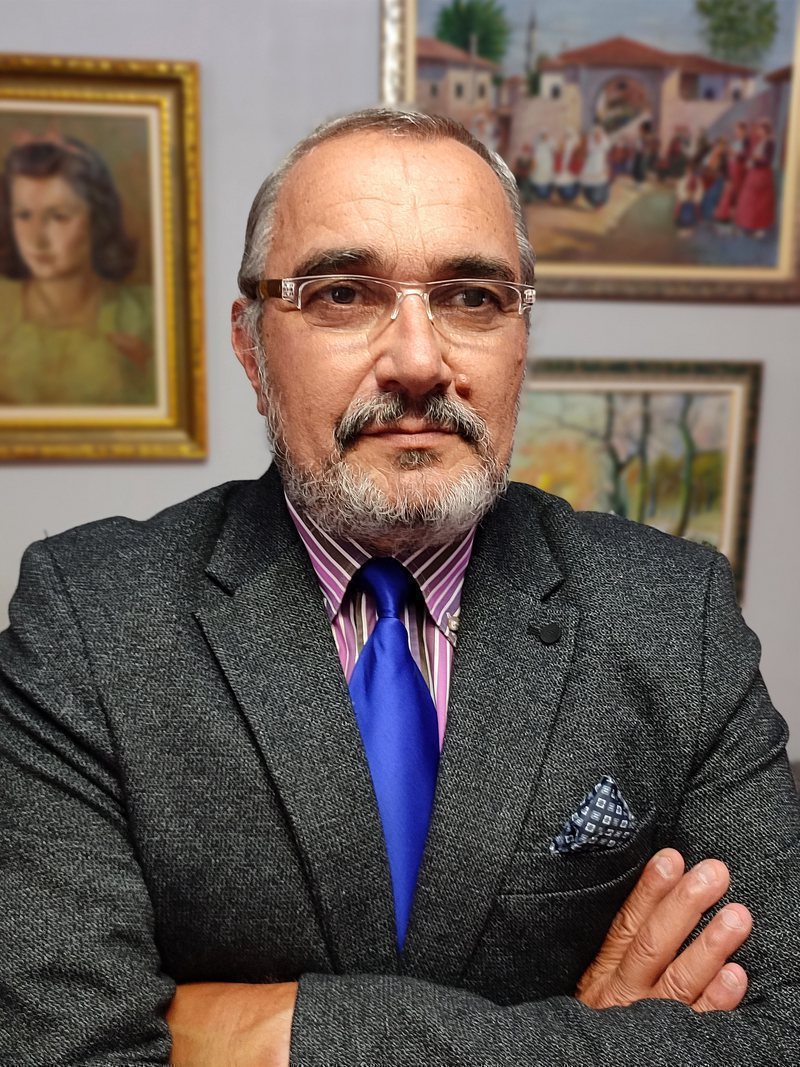 If the files like "Gërdeci and January 21" were not opened, the Albanian society will always think that justice does not exist in Albania!