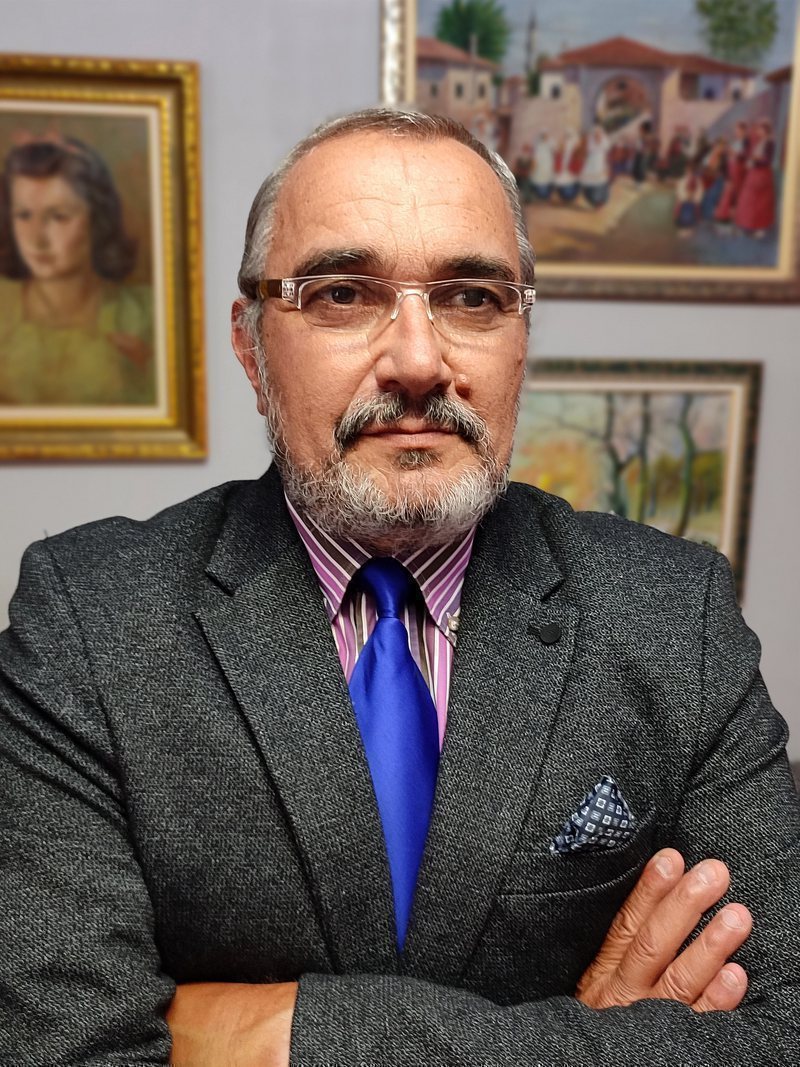 Rama's mention of the work of the "sex of angels" when Constantinople was being attacked by the Ottomans was really wonderful! Yes, the prelates of Byzantium talked about whether angels have sex or gender! It was the moment when they were delaying our integration and the war in Ukraine had started! Rama clearly told you that it is idiotic to discuss whether angels have gender. delaying us in integration! He was right! Discussing the sex of angels, even in the form of "just discussing the sex of angels", is a way of proverbially saying a conversation that does not need to be had and is tantamount to discussing useless things, wasting time that will it was better used for more useful things. The origin is unclear, but it is thought to date back to the Byzantine period, when Byzantine theologians debated among themselves about the gender of angels, even as Muhammad II's Turks were about to attack Constantinople in 1453, ending the Eastern Roman Empire. Therefore, it is tantamount to giving importance to marginal or trivial issues while ignoring much more serious issues present at the moment. The lack of gender in angels is phenomenal and has been treated a lot in art from time to time. In Byzantium, the first work of art showing winged angels dates back to the fourth century, nicknamed the Sarcophagus of the Prince, a marble coffin found near Turkey. These engravings are the first images of a winged angel found among Byzantine artwork. In the following centuries, Angels appeared in numerous works of art such as gold mosaics, paintings and other Roman Catholic symbols. In the Middle Ages, medieval artists adopted the Byzantine interpretation of angels, incorporating them into their paintings with a golden background. Often these winged subjects "float" in the background of scenes starring holy figures. As in the case of Madonna and Child with Angels by Pietro di Domenico da Montepulciano. (1420). Likewise, divine messengers often appeared in illuminated manuscripts, which represented decorative elements and main subjects of stories. In the Renaissance, especially during the early Renaissance, artists continued to include angels in their paintings. However, unlike medieval representations, these figures began to appear less ethereal and more earthly. An evolution that hinted at the possible interest of Renaissance artists in naturalism. Some painters of the same historical period, such as Jan Van Eyck, have a different idea about the wings of angels. Instead of depicting wings with white, yellow or ivory feathers as in the Middle Ages, they create bright, extremely attractive colored wings. Neoclassicism ....inspired by Renaissance realism, Neoclassical artists painted naturalistic angels. Depicted as cupid-style cherubs and beautiful female figures, these angels evoked the lively quality of early Renaissance designs. However, unlike the latter, neoclassical angels are not found in biblical representations. However, they are present in mythological iconography and allegorical scenes inspired by classical art, such as the famous Birth of Venus by William Bouguereau. The whole period has in question the gender of the songs in fact. Angels have no sexuality. They have no sexual organs and therefore cannot have sex! Or...?! But we have our Renaissance in Albania today! We have political power by definition - Renaissance! I'm sorry, but in our modernity, in our democracy, as a continuation of power and regime such "Rebirth has its angels" in Albania, but which have a difference from what Rama said about Byzantine! In our Renaissance, that of Rama, the angels are not like in Byzantine and Italian and European Renaissance paintings! In our Renaissance (the one in power) they are not undefined, I mean! The angels of the Revival of Rama's SP are crying! They have sex! Or more clearly I mean they are clearly distinct and identifiable as - angels even in their gender! The angels of our governing Renaissance are fulfilled in this regard. They are best recited for what they are! They are almost "arrogant angels" who point harshly, their political and philosophical sexuality"! Their gender orientation! They are preoccupied with being so. They don't hide and don't hesitate to demonstrate this distinctive orientation of theirs, good and beautiful! Therefore, there is no need to discuss them. There should be no doubt and no need to have protracted meetings to figure out or decide together what gender they are! Today's renaissance in us is not like the European renaissance for the angels! They discussed for a long time! We don't need it! The rebirth in us is more than clear and well known for this quality. Our (society's) stupidity is that we remember that for our Renaissance in power, that talk that Rama gave to those in Europe with the example of Constantinople works. It has not yet dawned on us that the angels of the Rebirth of Rama, are known and clear as gender what they are. We, why do we have to keep discussing what the hell sex they have! Yes, yes, what angels they are! When the aunts have them out! All out! Absolutely out! Then, why should we discuss their gender or sex!? Why?