Maro Mokra Podkozhani, how painful the Motherland is! 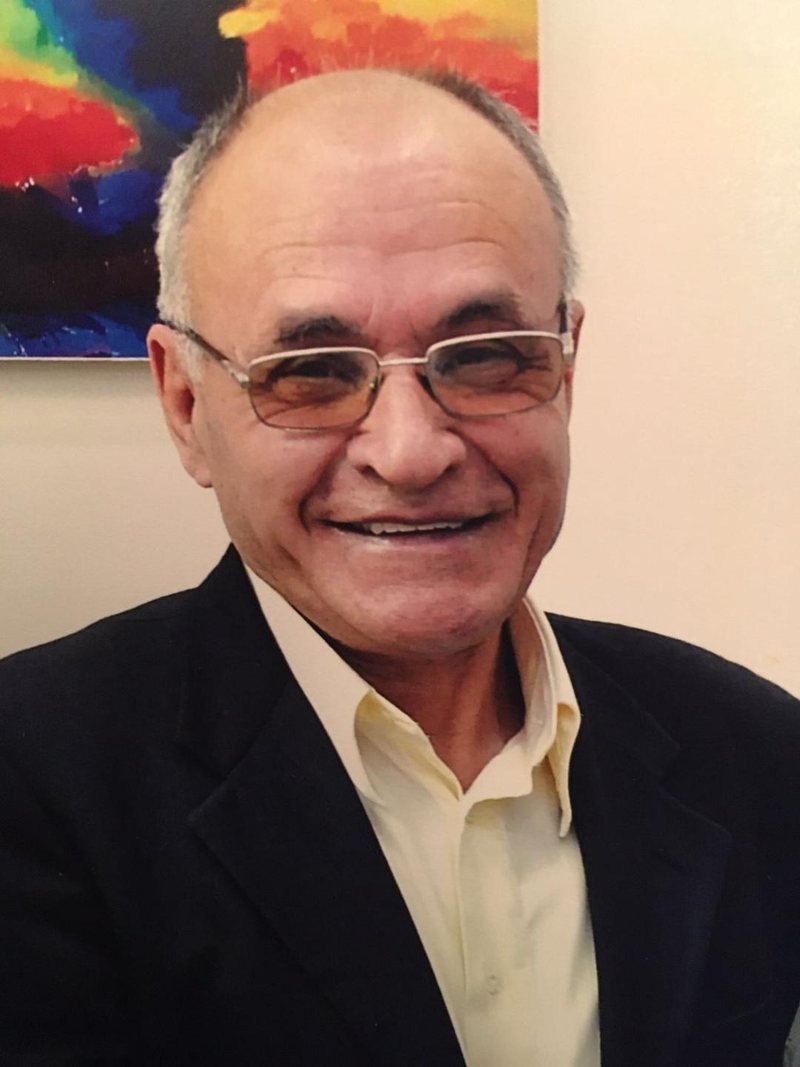